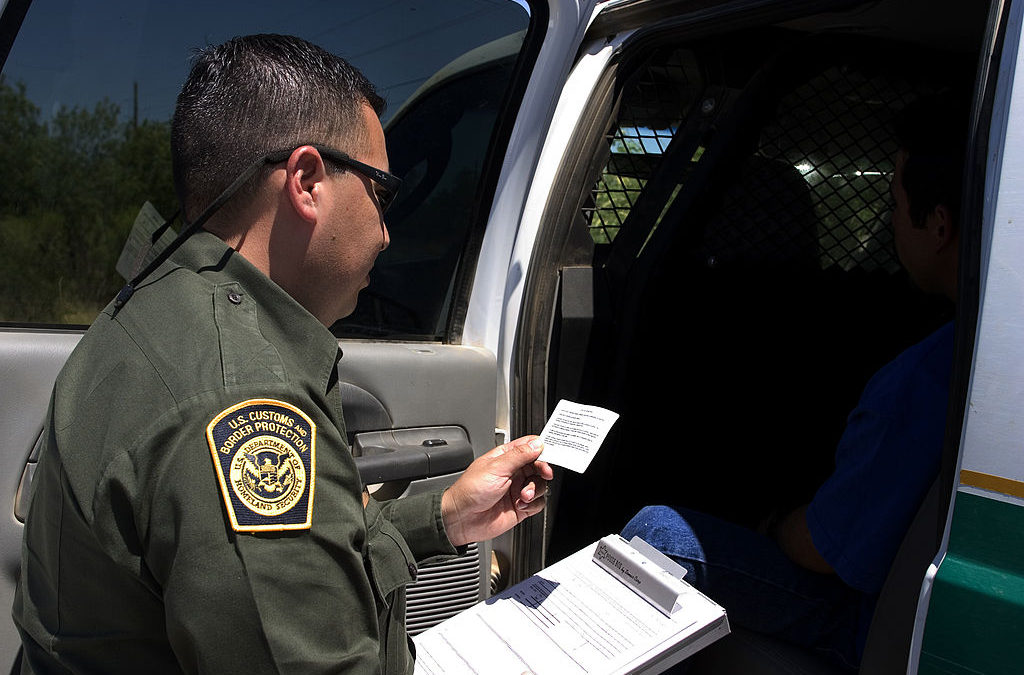 Article from The Hill by Aris Folley.

U.S. Customs and Border Protection (CBP) is facing a lawsuit accusing it of seizing $41,000 from a Texan woman last October and not giving it back, The Washington Post reported.

Anthonia Nwaorie, a 59-year-old registered nurse who became a U.S. citizen in 1994, said she was boarding a flight to Nigeria from Houston with medical supplies and money intended to open a medical clinic in her home nation when she was stopped by CBP officials.

CBP agents seized all $41,377 dollars because Nwaorie failed to declare that she was leaving the country with more than $10,000 — a requirement of which she said she wasn’t aware.

Nwaorie said the agency offered a “hold-harness agreement” in April, under which the agency said it would return all of her money if she forfeited her right to sue the federal government. But Nwaorie decided to sue the agency instead.

The Battle Of Ideas Is Going Too Far

Is The Free Press Really Free?

I wish the lady good luck in her suit against the government. The foregoing aside, it does appear that she was in violation of the law. That said, this Hold Harmless deal offered does have an odd ring to it. By the way, for those less than happy with existing law, make your displeasure known to the mob that created the offending law, your “elected things”. The individual can, of course, say to hell with the law, as some have done. That wicket does get sticky.