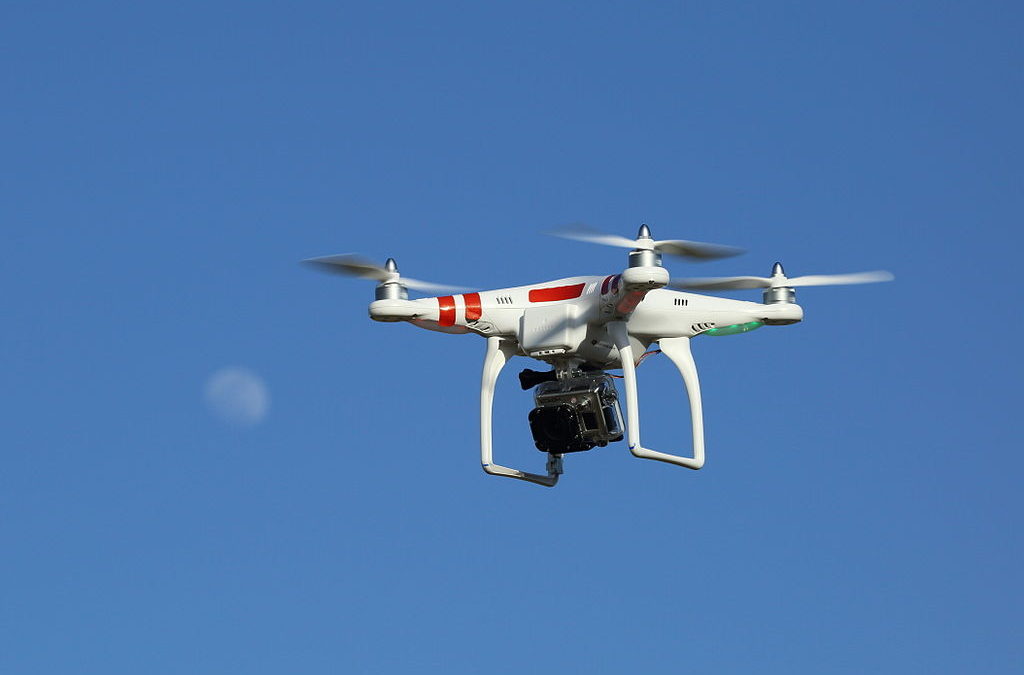 Illinois passed a law three years ago requiring police to get warrants before use drones for most surveillance purposes. But a bill being pushed by Chicago Mayor Rahm Emanuel and his allies in the state legislature would blow a massive hole in these restrictions by allowing the government to use drones to monitor protests and large gatherings.

The American Civil Liberties Union is raising hell, noting that the change in the law would allow Chicago police (who have a history of secret surveillance against political activists) to take pictures, record video, and even use facial recognition tools against protesters. The Chicago Sun-Times reports:

“If this bill is passed, as drafted, during the next large scale political rally, drones could identify and list people protesting the Trump administration,” added [Karen Sheley, director of the ACLU’s Police Practices Project].

“The sight of drones overhead, collecting information, may deter people from protesting in a time when so many want to exercise their First Amendment rights….This is too much unchecked power to give to the police—in Chicago or anywhere.”

[READ MORE: Ron Paul On The State Of The Libertarian Movement]

Business as usual in Chicago.

you got that right.

Don’t worry. They will only use the drones on law-abiding citizens to keep them in tow. They love the chaos that gangs that work with them cause, keeping them in power. Chicago citizens are the most apathetic in the world, and very few obey the laws governing gun laws! I was a person that believed in Chicago when I was young, but watched the Daley family ruin it, step by step.