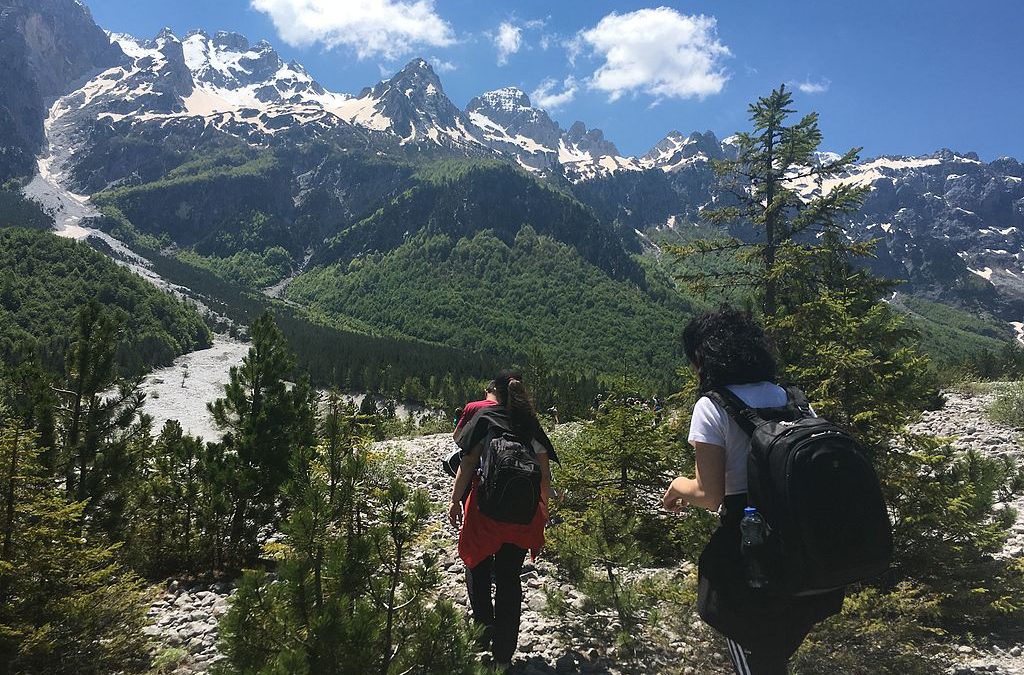 What’s more dangerous: rugby, or a walk in the woods? At Pennsylvania State University, the administrators apparently think it’s the latter.

The student “Outing Club,” which has gone backpacking, kayaking, and hiking in state parks over the course of its 98-year-existence, will no longer be allowed to host outdoor events after administrators conducted a risk assessment, according to The Pittsburgh Post-Gazette.

“The types of activities in which [Penn State Outing Club] engages are above the university’s threshold of acceptable risk for recognized student organizations,” according to an official announcement.

A key issue for administrators was that the Outing Club frequently visit locations with poor cell phone coverage. This wasn’t an issue during the Coolidge administration, but now that cell phones exist, students are apparently expected to remain glued to them at all times.

DON,T SCREWUP AND YOU SHUOLD,T HAVE TO WORY ! UN LESS YOU ARE A DEM A RAT!!!!

With whackos like those “running” Penn State, I am ashamed to admit that I’m a Pennsylvanian. They are bat guano SUMASHEDSHIJ (сумашедший) CRAAAAZZZZEEEE.