Home > News > The Tax Scam That Is Pro Football 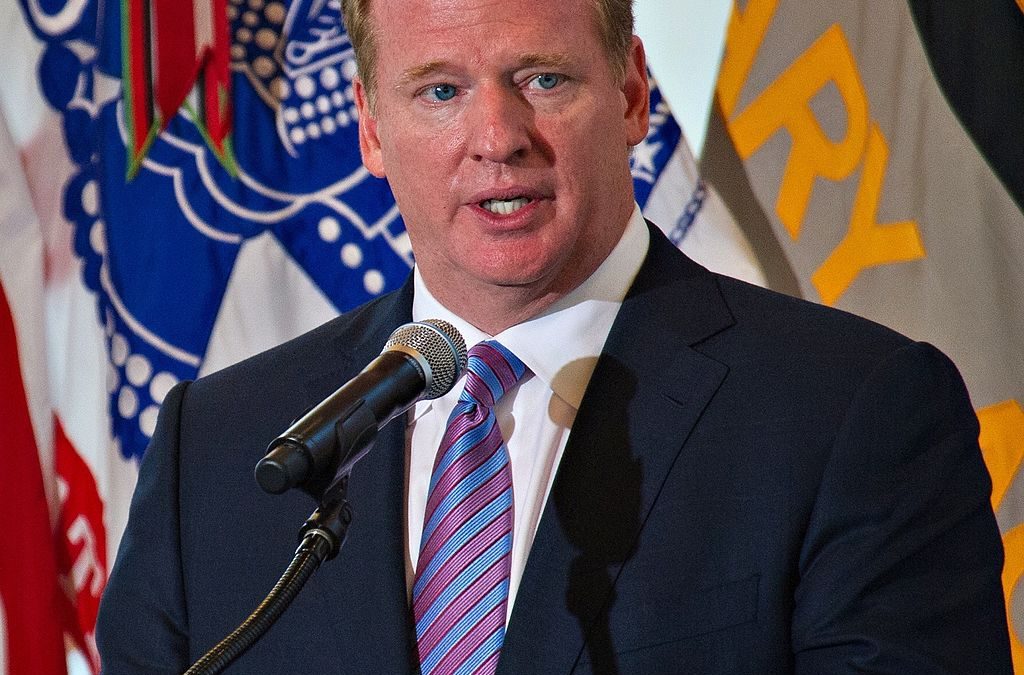 The Tax Scam That Is Pro Football

Article from Reason by David Back & Brandon Kirsch.

When the New England Patriots and Philadelphia Eagles meet Sunday for the Super Bowl, they’ll play inside the newly completed U.S. Bank Stadium near downtown Minneapolis. The $1.1 billion stadium was built with almost $500 million from state and local taxpayers, with the city paying an additional $7.5 million each year for operations and maintenance.

Taxpayers got soaked again when the National Football League (NFL) picked Minneapolis to host this year’s Super Bowl. The city had to negotiate against the NFL’s 153 pages of specifications, which include 35,000 free parking spaces within one mile of the stadium, shouldering the cost of providing police and emergency services, and priority over all other city snow removal in case of a major storm.

No matter who wins the Super Bowl, the 2017-2018 football season will be remembered for headlines about off-field issues, from how it treats concussed players to whether those players stand or kneel for the national anthem. Yet public subsidies for the sport and its annual championship game are often glossed over. That should change.

People who care about the NFL’s role in society—and taxpayers who care where their money is spent—should question the generous government support lavished on the NFL and its teams. Money that is spent on football stadiums could instead provide safer neighborhoods, better schools, improved infrastructure, or enhanced access to health care in their local communities.

No Matter The Party, The Deficit Grows

I find it appalling For our government officials using tax payer money to build stadiums for private corporations as the NFL. We voters must demand to put a stop to this. The money would be better spent on infrastructure so we don’t have accidents like the train derailment like the other day.

I 100 % agree SCREW the tax payer I wonder how much more money is wasted instead of putting it to good use.

Football can afford huge contracts , it should not need tax dollars to survive.

This infuriates me. And we can’t get a wall for protection??!!! NO MORE TAX DOLLARS TO NFL.

I agree, our government is out of control and side steps all laws that cuts into their black ops back room shenanigans of shaft the tax payer again and again. Confirm 4 year term limits and stop the kiss and don’t tell of all special interest.

There is NO justification for giving the NFL and each team public money. They are a private business and the public has no role. Politicians who vote to grant this money to the N F L need to get voted OUT! This money is much better spent on public causes.

The NFL should pay for the building of a stadium, parking and law enforcement. And any other money’s endured. They have the money!

So then why does the taxpayer continue to pay the bills?

The reason is The Dems keep getting elected for giving away more and more free money to illegal voters and scumbags leeching off the public already.. Vote out all of the congress, and start afresh with a 1 term limit, and see what happens then….

This is WRONG. Not tax payer’s problem to keep up NFL or any other sports group. If they want all this, let them pay for it. This stuff is highly over rated and more expensive than necessary. The people the play foot ball and others concerned with it are paid way more than they deserve. They seem to think they’re above everyone else on the planet. These jerks deserve a big let down.

Haven’t watched a game since the first week of the season and as far as I’m concerned both teams should lose and I won’t waste my time watching any games and I don’t miss it anymore. I will not buy any products from any sponsor of the nfl even canceled my on line PAPA John’s Pizza ordering website.