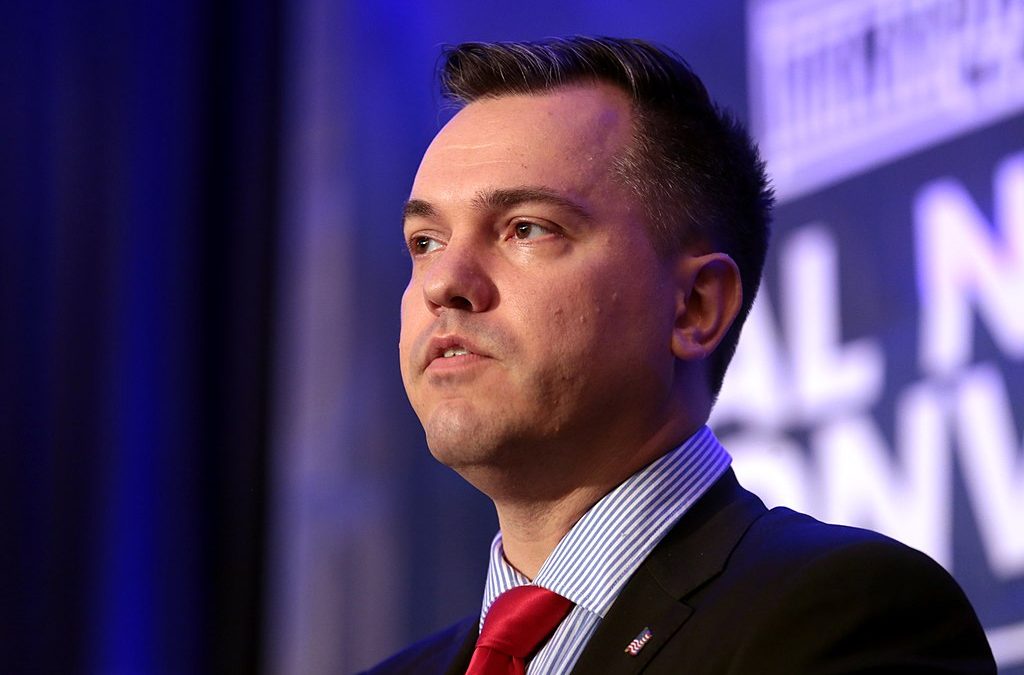 A liberty candidate is running in Missouri, and he just received a major endorsement. The Republican Liberty Caucus issued a statement giving their endorsement to Austin Petersen, candidate for U.S. Senate in Missouri. Mr. Petersen is running to take on current Senator Claire McCaskill (D) in the general election.

A statement was released by Matt Nye RLC National Chair:

“Austin is the breath of fresh air Missourians need… For years, Austin has advocated for less government and more liberty in his roles as commentator and pundit, and we are thrilled he has decided to make his voice heard in the United States Senate.”

“Austin brings some much-needed common sense and has both the knowledge and the skills to effectively articulate the liberty message… We don’t need another career politician in D.C., we need bold reform and leaders unashamed of consistently fighting for the principles of limited government, free markets, and individual liberty; Austin is that leader and we’re proud to stand behind his candidacy.”

Petersen previously ran for President in 2016 and took second place behind former Governor Gary Johnson. Petersen grew up in Missouri before moving to Washington D.C. and New York to pursue a career in media. He currently resides in Kansas City, Missouri.