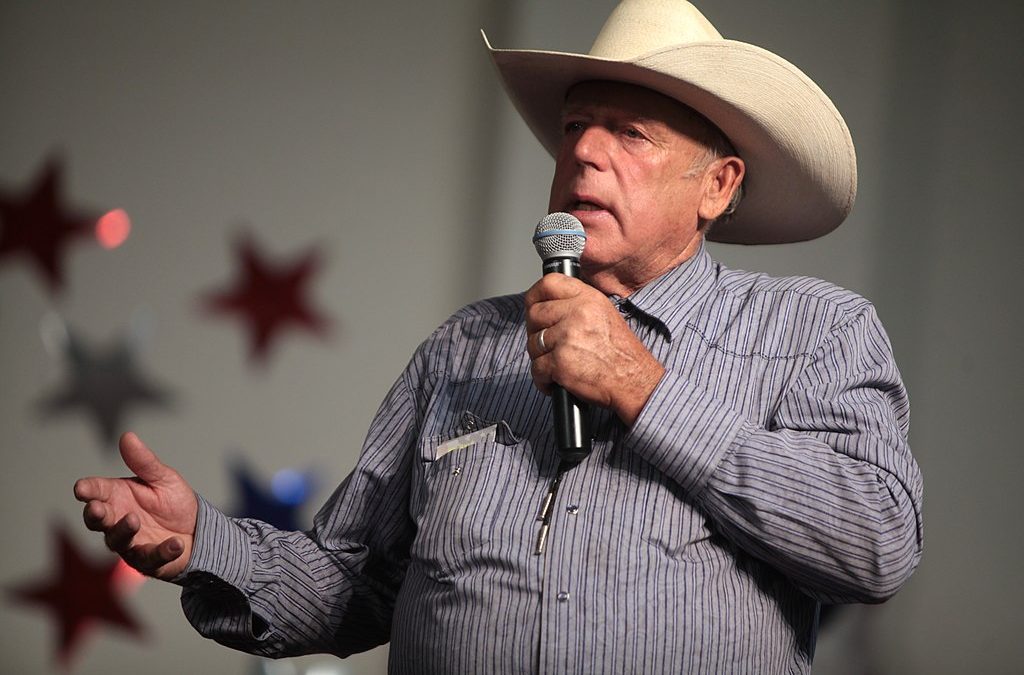 The federal government’s long efforts to get Nevada rancher Cliven Bundy and members of his family behind bars seems to have come to an end, as U.S. District Judge Gloria Navarro today dismissed with prejudice all federal charges against Bundy, his sons Ammon and Ryan, and co-defendant Ryan Payne. (The “with prejudice” part means the government can’t just try again on the same charges.)

Judge Navarro complained of “flagrant prosecutorial misconduct” in the case against the Bundys, including violating the Brady rule regarding withholding potentially exculpatory evidence from the Bundys legal team.

This decision comes after the same judge last month declared a mistrial in the case; the government was trying to get a new trial launched. As Fox News reported, “Navarro had suspended the trial earlier and warned of a mistrial when prosecutors released information after a discovery deadline. Overall, the government was late in handing over more than 3,300 pages of documents. Further, some defense requests for information that ultimately came to light had been ridiculed by prosecutors as ‘fantastical’ and a ‘fishing expedition.'”

Others still remain under prosecution related to the Bundy standoff. Ryan Bundy after today’s dismissal called for their charges to be dropped as well, reported the Las Vegas Review Journal. “The government has acted wrongly from the get-go,” Bundy said.

The Feds Are Compiling Secret Evidence Against You; Rand Vows Fight