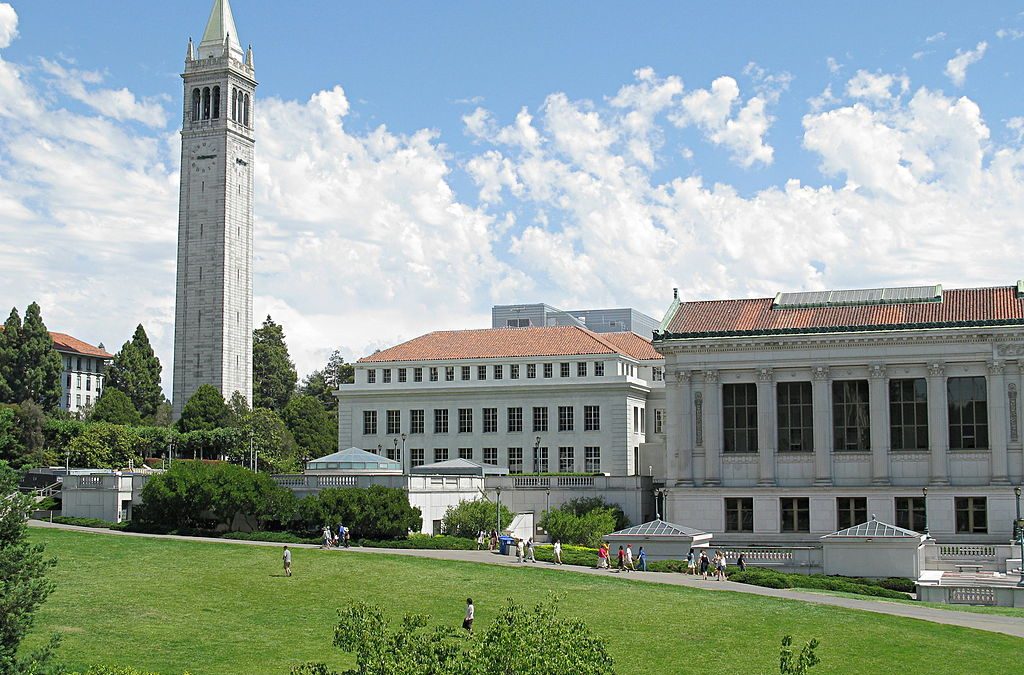 Article from The Washington Free Beacon by Rachel Frommer.

Young Americans for Liberty (YAL), which describes itself as “not political, or partisan,” has challenged the university’s explanation that it denied the club recognition because YAL is “too similar” to an extant campus organization, the Cal Libertarians.

The federal lawsuit, filed Monday, charges that Berkeley’s policies governing status recognition are “arbitrary and without justification and result in and from content and/or viewpoint discrimination.”

The Mueller Probe Is Costing Taxpayers Millions Of Dollars