Home > News > Rand Paul’s Wife Describes The Attack, In Her Own Words 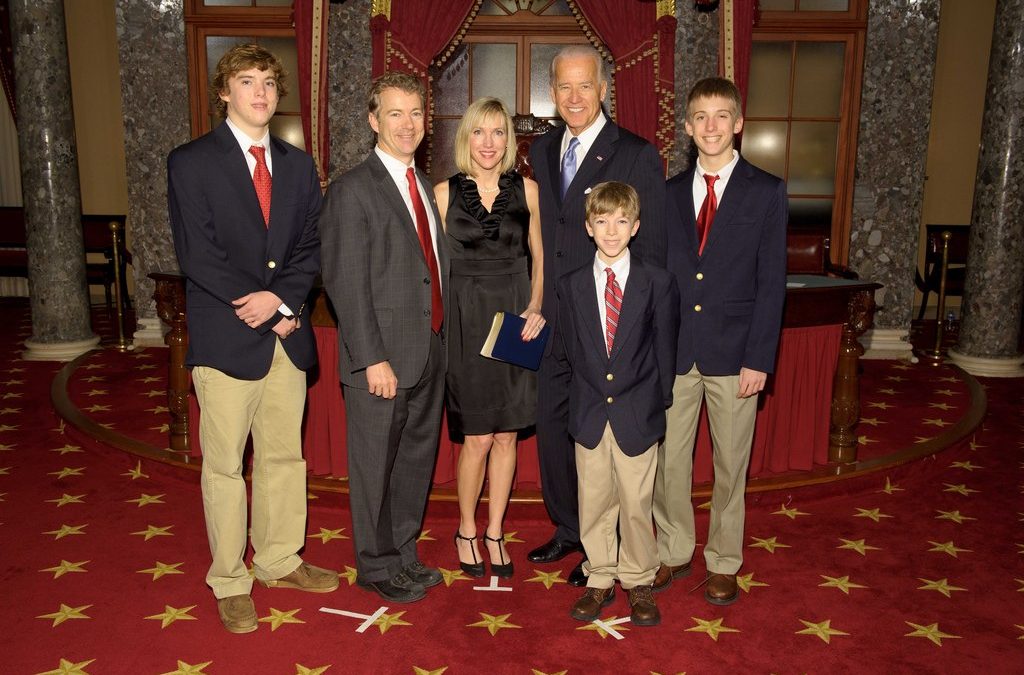 Rand Paul’s Wife Describes The Attack, In Her Own Words

Article from CNN by Kelley Paul.

(CNN)The average person takes 20,000 breaths a day. Since November 3, my husband, Rand Paul, has not taken a single one without pain. He has not had a single night’s sleep uninterrupted by long periods of difficult breathing or excruciating coughing.

As his wife, I have been distraught over seeing him suffer like this. There have been several nights where I had my hand on my phone ready to call 911 when his breathing became so labored it was terrifying.
Despite this, he refused to give in to the pain and was determined to fly back to Washington last week to do his job. As we walked through the airport returning from D.C., he was shivering with a 102.5 fever, and the next morning his internist diagnosed pneumonia in his damaged lung.
It is incredibly hurtful that some news outlets have victimized Rand a second time as he struggles to recover, delighting in hateful headlines like “Not A Perfect Neighbor,” and concocting theories about an “ongoing dispute,” based on nothing more than speculation from an attention-seeking person with no knowledge of anything to do with us.
Read the entire article at CNN.
#Attack #Crime #Liberal Loon #Neighbor Trouble #Rand #Socialism Sucks
Constitution, Government Overreach, News

I don’t agree with all your positions, but this attack was way beyond the pale and totally undeserved. I pray for your complete and quick recovery.

Waiting for federal felony charges and charges of HATE crime to be filed. Not going to forget this and let it go. If they do, there will be more attacks on conservatives. A conservative neighbor would not have been upset over “yard” maintenance. I also question the claim by the other neighbor. I would bet he is a radical liberal democrat too.