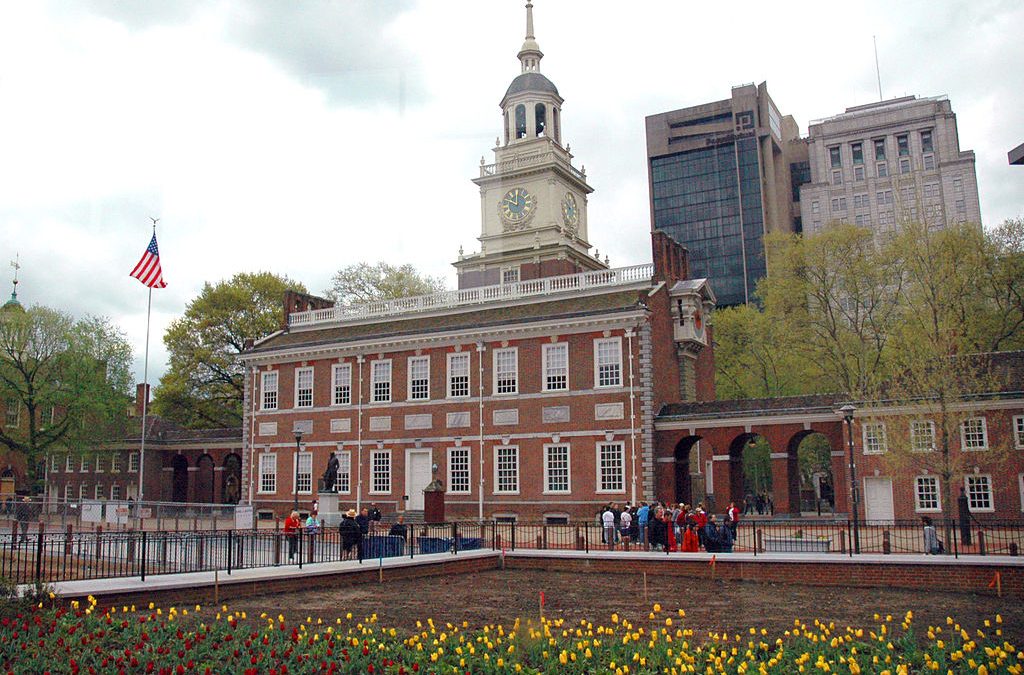 Article from Reason by Ed Krayewski.

A digital billboard truck with bright LED “Congratulations to Larry Krasner: Philadelphia’s New District Attorney” signs on its sides was waiting at the William Way LGBT Community Center, where the Democratic District Attorney nominee was holding his election watch party, before polls had closed.

Within an hour of polls closing, however, preliminary results had made it clear Krasner was running away with the election in this overwhelmingly Democratic city.

During his victory speech, Krasner asked the audience to call out what they believed the election provided a mandate for. The answers came: justice, equal rights, ending mass incarceration, cash bail. “This is the problem with equality, right?” Krasner joked.