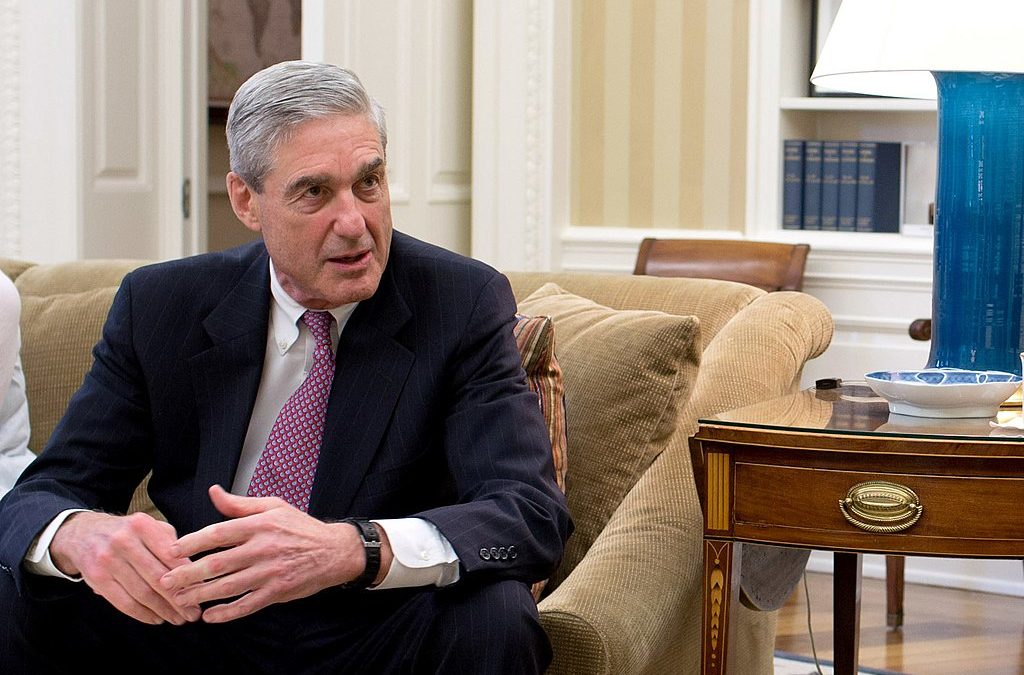 Article from The Hill by John Bowden.

Lawyers for former Trump campaign chairman Paul Manafort on Friday filed court documents announcing their team’s intention to challenge the constitutionality of evidence seized from Manafort’s home during a raid in July.

Attorneys representing Manafort filed a response to a judge’s order to inform the court about possible pretrial motions, saying that they will challenge evidence that was “improperly” obtained “by search warrant, subpoena, or otherwise.”

FBI agents conducted a no-knock raid of Manafort’s home in July, during which prosecutors first told the former Trump campaign chief to expect an indictment. That indictment was handed down Monday, when Manafort was charged with tax fraud and money laundering.

The charges filed Monday are related to Manafort’s work for a pro-Russia political party in Ukraine and stem from Robert Mueller’s special counsel investigation into possible collusion between the Trump campaign and Russia. The investigation is ongoing.

Congress Must Step Up For True Deregulation To Become A Reality