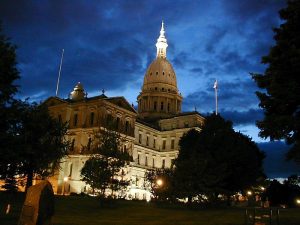 The Michigan Civil Service Commission recently voted to restrict a practice called “union release time” that allows state employees who are union stewards to do union work on state time.

The new rules will prohibit the unions and the state from negotiating over how many employees will be granted this privilege. Instead, the commission will grant it to just one individual from each of the unions that represent state employees.

Come 2019, then, the state will no longer spend over $1 million each year for more than 30 state employees to spend some or all of their time on the job doing union work, according to some reports.

Currently, Michigan is paying 20 state employees annual salaries totaling more than $1.2 million to do union work on a full-time basis. Some other employees receive partial union release time. The information came from an open records request to the Michigan Civil Service Commission. The commission confirmed in an email that the unions don’t reimburse the state for these costs.