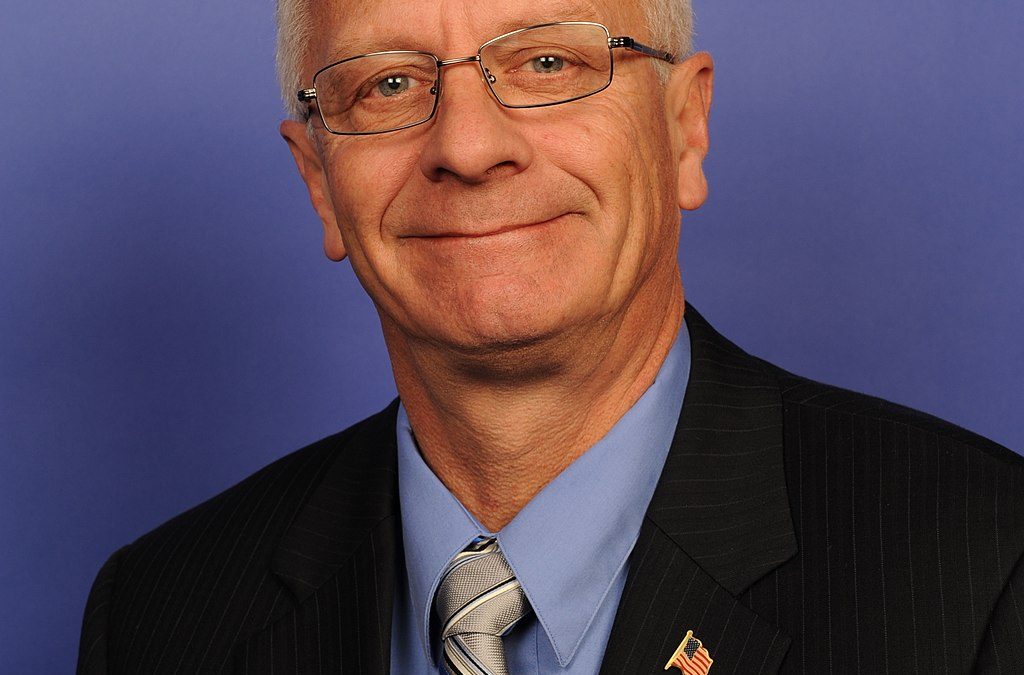 Article from The Detroit News by Jonathan Oosting.

Lansing — Former U.S. Rep. Kerry Bentivolio is forming an exploratory committee to run for the congressional seat he lost in 2014.

“We need people in Congress who aren’t owned by special interests and who have the courage to rock the boat on behalf of the people,” Bentivolio, 66, said in a statement. “We need someone who is a principled conservative and has the record to prove it.”

“The election of President Trump shows that in the fight between the people and the swamp, the people are winning,” Bentivolio said in a statement. “But one election won’t change things.”

Read the entire article at The Detroit News.

The IRS Is Refusing To Return A Vet's Seized Assets, After Finding No Criminal Wrongdoing

The Administrative State Is The Biggest Threat To Our Liberties