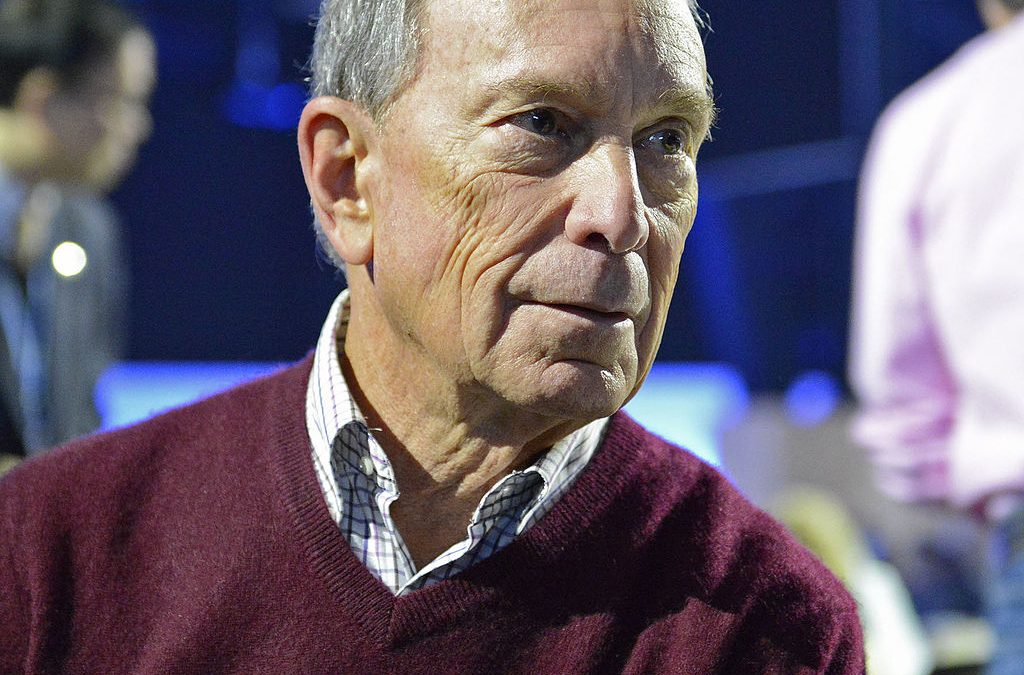 Another Attempt To Tax Soda Fails

Article from the Washington Free Beacon by Elizabeth Harrington.

Billionaire Michael Bloomberg’s crusade against soda has met another failure, as Chicago voted to end its taxation Wednesday.

Cook County commissioners voted 15-2 to repeal the 1-cent per ounce tax on soda, diet soda, sweetened coffees and teas, and sports drinks. The editorial board of the Chicago Tribune called the tax “highway robbery.” The tax added a $1.28 tax for a gallon of zero-calorie iced tea.

The vote is the latest in a series of losses for Bloomberg, who has poured millions into anti-soda campaigns.

The former New York City mayor spent at least $5 million on ads supporting the Cook County tax and vowed to spend “whatever it takes” to reelect commissioners who supported it.

Bloombooger must think everyone is a billionaire that can afford all these taxes.