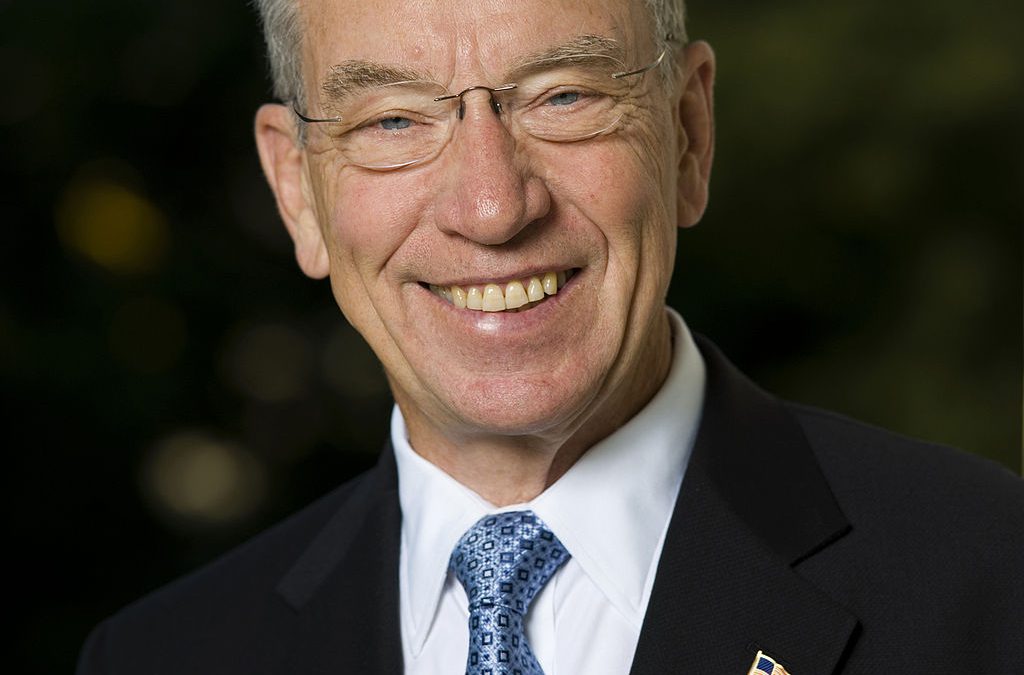 Article from the Washington Free Beacon by Charles Fain Lehman.

Three bills introduced in the past eight days have put federal sentencing reform front and center in the U.S. Senate’s criminal justice agenda.

The prior bill was defeated despite bipartisan support because of bipartisan opposition: conservatives split over the reduction of mandatory minimums, while liberal groups such the American Civil Liberties Union condemned mens rea reform as a “poison pill” and a sop to white collar criminals.

The three new bills are focused on changes to the federal sentencing process. The federal penal system holds almost 190,000 offenders (about eight percent of the U.S. prison and jail population). While that number is down from a 2013 historic high, concerns remain about the size of the federal prison population, as well as its composition. Unlike the state level, where drug crimes play a comparatively small role, 48.1 percent of offenders at the federal level are incarcerated for drug-related crimes.

Congress Must Stop The White House From Enforcing Secret Laws

So now the Senate is trying to change the subject to Sentencing Reforrm as the most important issue. I don’t think so.
You haven’t repealed Obamacare yet or tackeled Tax reform. That’s what’s important to Americans. If you domn’t get behind the President, and stop impeding his agenda, you might all consider looking for new jobs.
Steven Bannon has the right idea, purge Republican Senators who impede the President.