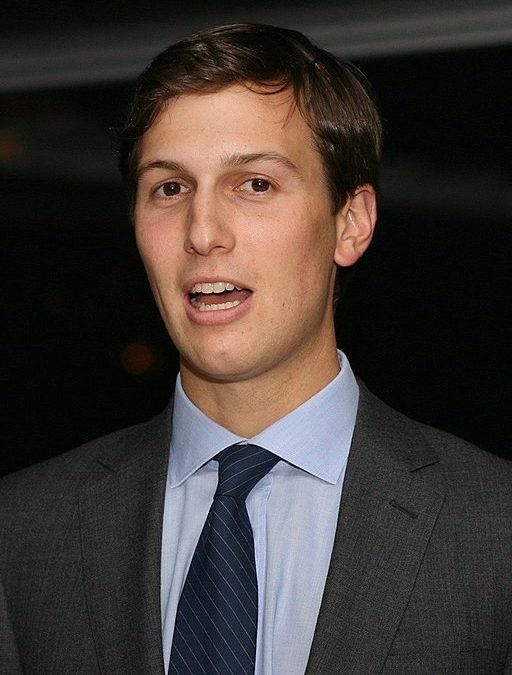 One of the bitterest defeats for a very fragile spirit of bipartisanship in the last Congress occurred in September, when Mitch McConnell denied the Sentencing Reform and Corrections Act a Senate vote. This premiere criminal-justice-reform legislation, aimed at reducing sentences for nonviolent federal offenders and decreasing prison overcrowding, had 36 Senate co-sponsors — 16 Republicans and 20 Democrats — and an array of supporters from across the ideological spectrum, from the Center for American Progress to the Koch Brothers and the Heritage Foundation. There was also some bipartisan momentum built up by reform initiatives at the state level, some championed by Republican governors.

But alas, the modest sentencing-reform bill came into conflict with 2016 GOP campaign rhetoric (especially emanating from Donald Trump) about a national “crime wave,” which made the opposition of a few noisy Senate Republicans (led by Trump’s great friend Jeff Sessions, his rival Ted Cruz, and rising right-wing star Tom Cotton) eventually too strong for McConnell’s taste. Sessions’s subsequent appointment as attorney general, followed in May of this year by his instructions to federal prosecutors demanding they pursue maximum sentencing, appeared to cast too great a pall on the criminal-justice-reform cause to allow for much optimism.

So does the renewed optimism about criminal-justice reform take fully into account Sessions’s position, and his influence on Trump? To a considerable extent, yes. It’s not lost on reform proponents that Sessions is perpetually in the doghouse with his boss, thanks to his self-recusal over the Russia investigation. But perhaps more important is the fact that a counterweight to the attorney general has arisen in the Trump administration: senior adviser and son-in-law Jared Kushner.

You might wonder how this topic wound up on Kushner’s crowded plate. He’s taken on federal prison reform as part of his Office of American Innovation gig, which aims at reinventing- government-type improvements in the cost and efficiency of the federal government. And he apparently has a strong personal motivation based on his own beloved father’s experience during 14 months in the federal hoosegow for campaign-finance violations and other crimes.

Bitcoin Is Topping All Of Its Competitors