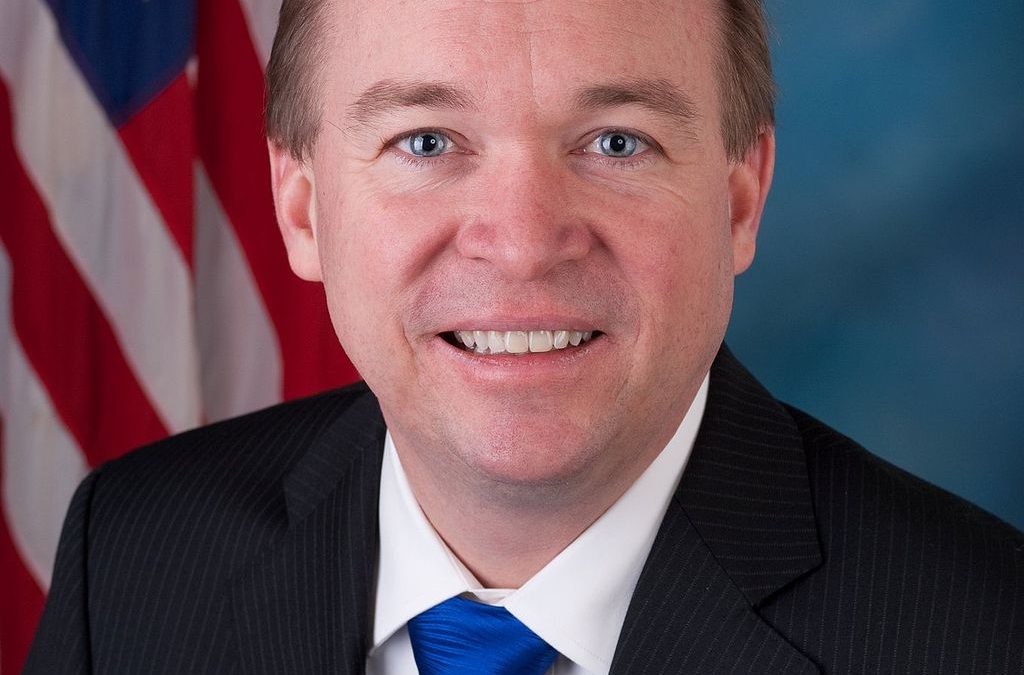 Article from The Liberty Conservative by Eduardo Rivero.

The Director of the Office of Management and Budget, Mick Mulvaney, has released a memorandum directed at the heads of executive departments and agencies in the federal government, calling on them to use commercial air transport where possible.

Mulvaney’s memorandum comes in the wake of the resignation of Health & Human Services Sec. Tom Price after it emerged that he had spent roughly $1 million on private planes. Similar allegations of misuse of travel expenses have also been made against other members of the Trump Cabinet, including Treasury Sec. Steven Mnuchin and Interior Sec. Ryan Zinke.

“Government-owned, rented, leased, or chartered aircraft should not be used for travel by Government employees, except with specific justification,” Mulvaney stated.

“Departments and agencies should recognize that we are public servants. Every penny we spend comes from the taxpayer,” he added. “We thus owe it to the taxpayer to work as hard managing that money wisely as the taxpayer must do to earn it in the first place.”

Read the entire article at The Liberty Conservative.