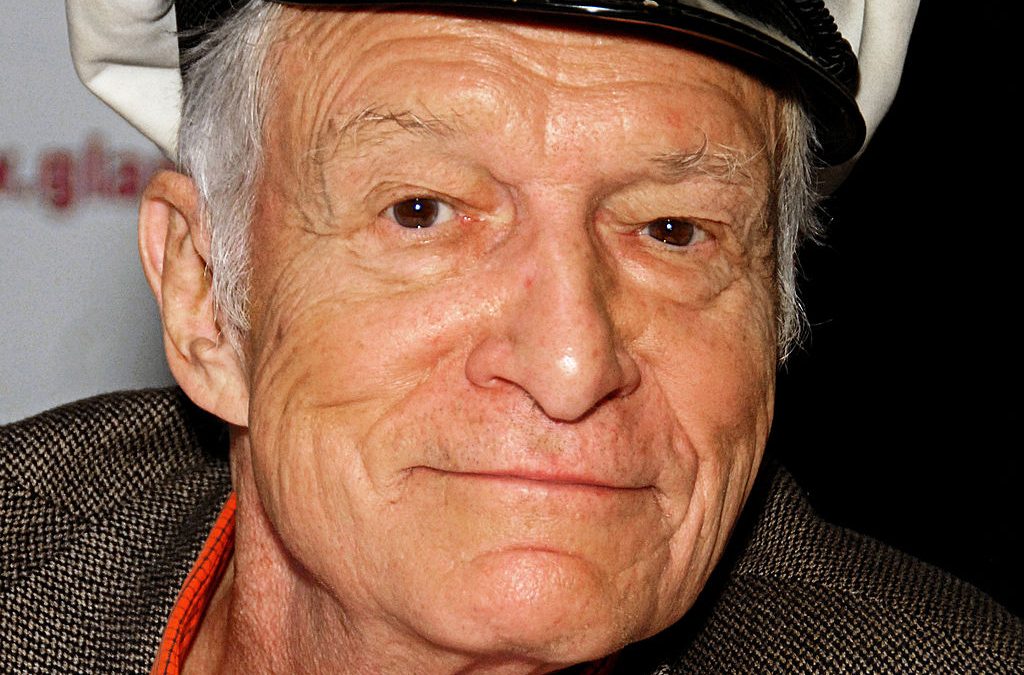 Hugh Hefner, the founder of Playboy, has died aged 91.

Hefner was born on April 9, 1926 in Chicago, Illinois, and went on to become a millionaire after founding the influential men’s magazine in 1953.

Hefner’s death was confirmed in a statement from Playboy Enterprises that said he ‘passed away today from natural causes at his home, The Playboy Mansion, surrounded by loved ones.’