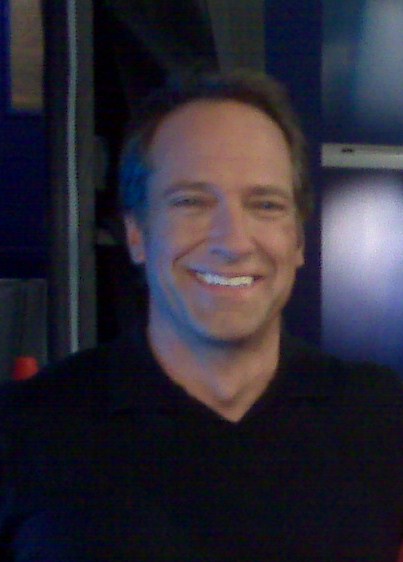 Mike Rowe Stands With The Flag

Article from Rare by Nicole Moschella.

Mike Rowe weighed in on the weekend’s controversy after many NFL players were seen kneeling during the singing of the national anthem on Sunday.

Rowe’s response was prompted by a fan on Facebook, Robert Amon, who wrote, “Hey Mike – I know you avoid politics, (thanks!) and I remember your rant on the Colt’s leaving Baltimore. (As a former Brown’s fan, I feel your pain.) But I gotta ask – what’s happening to professional football, and what do you make of Trump’s comments about those who refuse to stand during the national anthem?”

Rowe responded with a lengthy statement and spared no one, including President Trump.

I was disappointed last night, to hear President Trump encourage owners to fire players who refuse to stand for the anthem. Not because I dispute the owners right to do so, and not because I would grieve the dismissal of anyone who chooses to disrespect our flag. I was disappointed because the President’s comments presuppose that the owners are in charge of the game. They’re not. We are. We decide what to watch, and that decision – far more than any other consideration – will determine the what the owners choose to do. And that in turn will affect what the players choose to do.

Read the rest of the article at Rare.