Home > Government Overreach > The Dems Are Not Happy With Socialist Bernie 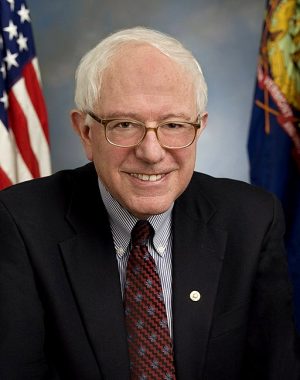 The Dems Are Not Happy With Socialist Bernie

One of the latest hints of support for Bernie Sanders’ single-payer health care plan came not from a liberal enclave like San Francisco or Brooklyn – but from West Virginia’s senior senator, Joe Manchin.

The proposal “should be explored,” Manchin told Bloomberg News earlier this month, while clarifying that the Senate should consider all options and that he’s “skeptical” single payer is the “right solution.”

While the statement from Manchin – whose state overwhelmingly backed President Trump last fall – was cautious, the senator’s willingness to even consider Sanders’ costly health bill shows how the legislation has caused major political complications for Democratic congressional candidates.

Not so long ago, moderate Democrats avoided single payer at all costs. Now, to use the parlance of the left, it has been “normalized.” The bill, introduced last week, already has been cast as a litmus test for Democrats eyeing a White House run. And well before 2020, Democratic candidates will face pressure from the liberal flank to get behind the bill in exchange for support in the 2018 midterms.

Congress Must Take Back The Power To Wage War