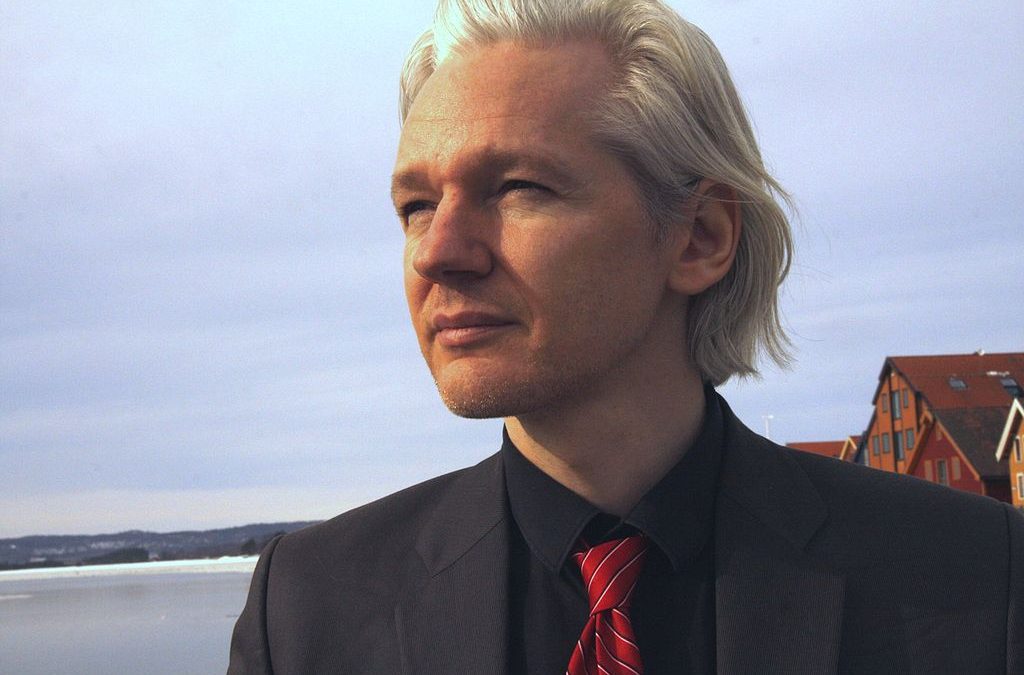 Article from Breitbart by Lucas Nolan.

The whistleblowing group WikiLeaks has released new documents that the group claims outlines a mass surveillance system used by the Russian state to spy on Internet and mobile device users. The latest release, titled “Spy Files,” claims that a well-known Russian company that provides software to telecommunication companies is also, under state orders, installing infrastructure enabling the Russian government to spy on citizen’s digital activity.

In the summary of the leak series, WikiLeaks writes, “While the surveillance of communication traffic is a global phenomena, the legal and technological framework of its operation is different for each country. Russia’s laws —especially the new Yarovaya Law — make literally no distinction between lawful interception and mass surveillance by state intelligence authorities (SIAs) without court orders.” The summary continues to say, “Russian communication providers are required by Russian law to install the so-called SORM ( Система Оперативно-Розыскных Мероприятий) components for surveillance provided by the FSB at their own expense. The SORM infrastructure is developed and deployed in Russia with close cooperation between the FSB, the Interior Ministry of Russia and Russian surveillance contractors.”

The documents published by WikiLeaks focus on a St. Petersburg based company called Peter-Service which WikiLeaks claims is a contractor for Russian state surveillance. Peter-Service was founded in 1992 to provide billing solutions but soon went on to supply telecommunications software to major mobile providers and companies. WikiLeaks states…

Read the rest of this article at Breitbart.

Congress Must Take Back The Power To Wage War