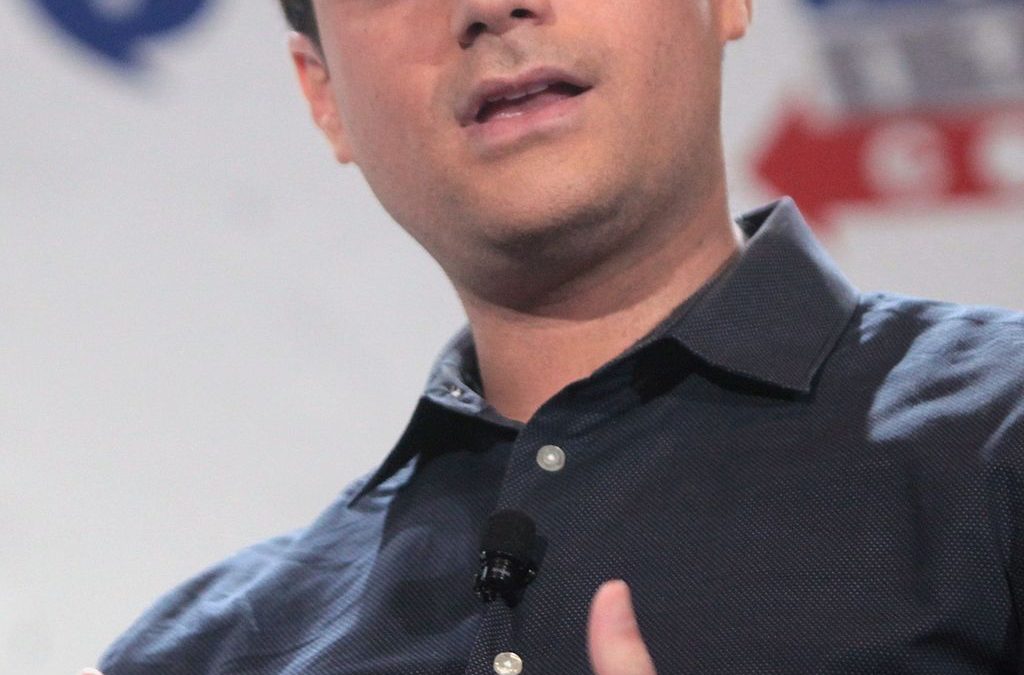 Article from Rare by Grayson Quay.

When I woke up Friday morning, I half expected to hear Ben Shapiro’s yarmulke-adorned head had been impaled on a spike and the University of California at Berkeley had been reduced to ashes, leaving thousands dead or wounded.

Thursday evening, Shapiro, the conservative author and Daily Wire editor-in-chief, spoke to 9,000 people in a lecture hall at Berkeley. Meanwhile, protesters congregated outside to protest the “white supremacist bullshit” supposedly being spewed by a practicing Orthodox Jew who is among the public figures most frequently targeted for harassment by white supremacists.

In his lecture, Shapiro praised the administration for “allowing the police,” who for the first time in 20 years had authorization to use pepper spray if the crowd became violent, “to do their jobs.” The security costs of the event reportedly totaled over $600,000. The campus community, especially those protesting, should be ashamed that anyone felt the need to spend anything. In a civil society, a pair of security guards should have been more than enough protection.

Congressman Amash Has An Ominous Warning