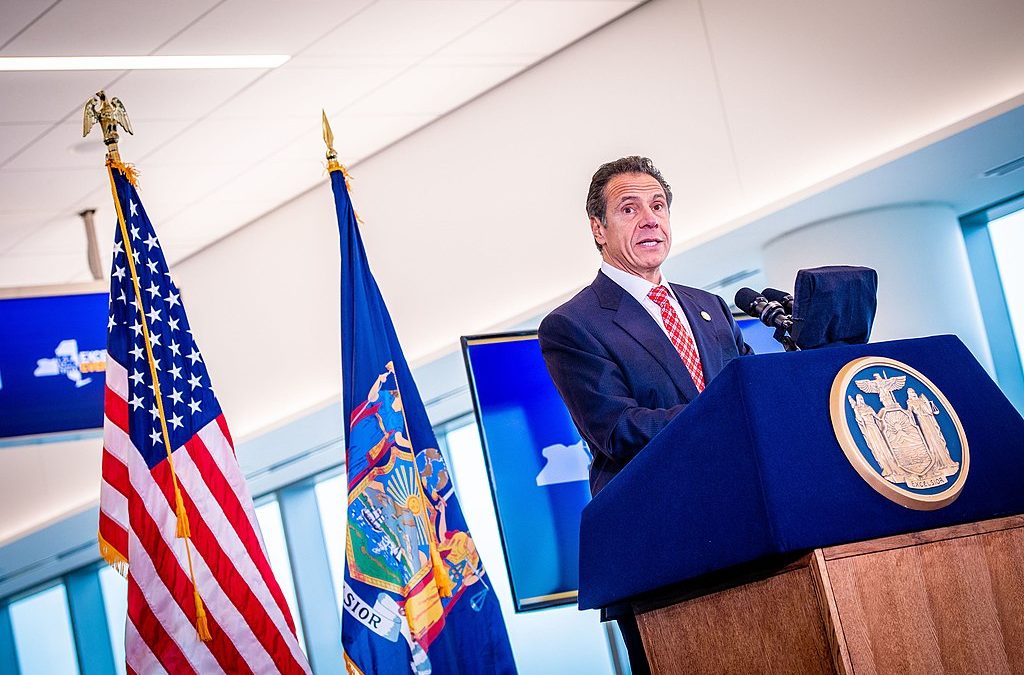 U.S. District Court Judge Gary Sharpe ruled New York state authorities could not enforce a 25 percent capacity cap on indoor religious services “when other types of gatherings are limited to 50%.”

Sharpe, a George W. Bush appointee, said the different rules “result in the curtailment of fundamental rights without compelling justification.”

Sharpe also pointed to comments from Cuomo in which he publicly expressed support for the protests. De Blasio has made similar comments too.

Cuomo and de Blasio, high-profile leaders in the state, could have just discouraged the protests by citing public health and stopped short of condemning their message, Sharpe wrote.

Instead of encouraging a “flagrant disregard of the outdoor limits and social distancing rules,” the leaders could have used discretion to suspend enforcement for public safety, he wrote.

“They could have also been silent. But by acting as they did, Governor Cuomo and Mayor de Blasio sent a clear message that mass protests are deserving of preferential treatment,” Sharpe wrote.

New York has permitted in-person graduation ceremonies too, if they are outdoors and have no more than 150 people, something that’s an exception from limits on outdoor gatherings, according to the ruling.

State and local officials have not yet decided whether to appeal the ruling.