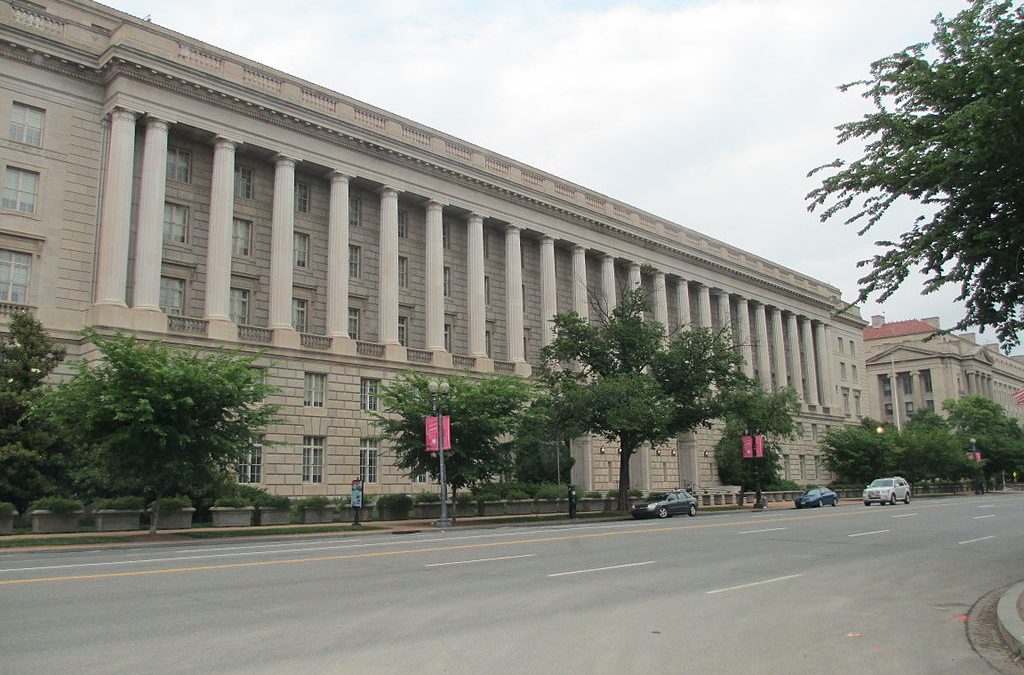 The “Crisis” in Public Trust

There’s little doubt that 2020 has been one of the most trying and bizarre years in recent memory. And according to Reason Magazine’s Nick Gillespie, our public institutions have made everything worse:

If America was already a dumpster fire when we rang in the new year, the last few months have been a jug of lighter fluid squirted on the flames. We are in the midst of an ongoing horror show of bad, stupid, incompetent, and downright evil behavior by the folks who are in charge.

And he’s just getting warmed up. Gillespie drives a poisoned pen into the backs of the political class, the bureaucracy, the press, and many more. Consider this, regarding the response to the coronavirus:

Every bit as much as President Trump, governors and mayors have been lying and misspeaking out of both sides of their mouths, pushing contradictory policies without acknowledging reversals and mistakes. They’ve been abetted in their medical gaslighting by epidemiologists who have compounded wildly inaccurate predictions with transparently hypocritical defenses of protests as medically safe and a media that seems intent on killing any level of trust left among a dwindling readership.

But he also says the likely outcome isn’t a move toward a less overbearing, expensive, and incompetent government, but a rush toward even more government to fix what’s wrong.

Even in the depths of such despair, Gillespie says there are a few reasons to have hope:

We can take comfort in the fact that it’s virtually certain that some meaningful reforms of police will take place at the local, state, and federal levels and that the next round of coronavirus lockdowns will be less enforceable than the previous ones. And we can perhaps take some comfort, naive as it might be, that Americans eventually figure out the right way forward after trying all the others.

It’s up to the people, then, to demand solutions, and force the political class to get busy or go home.

A Celebration of Human Freedom