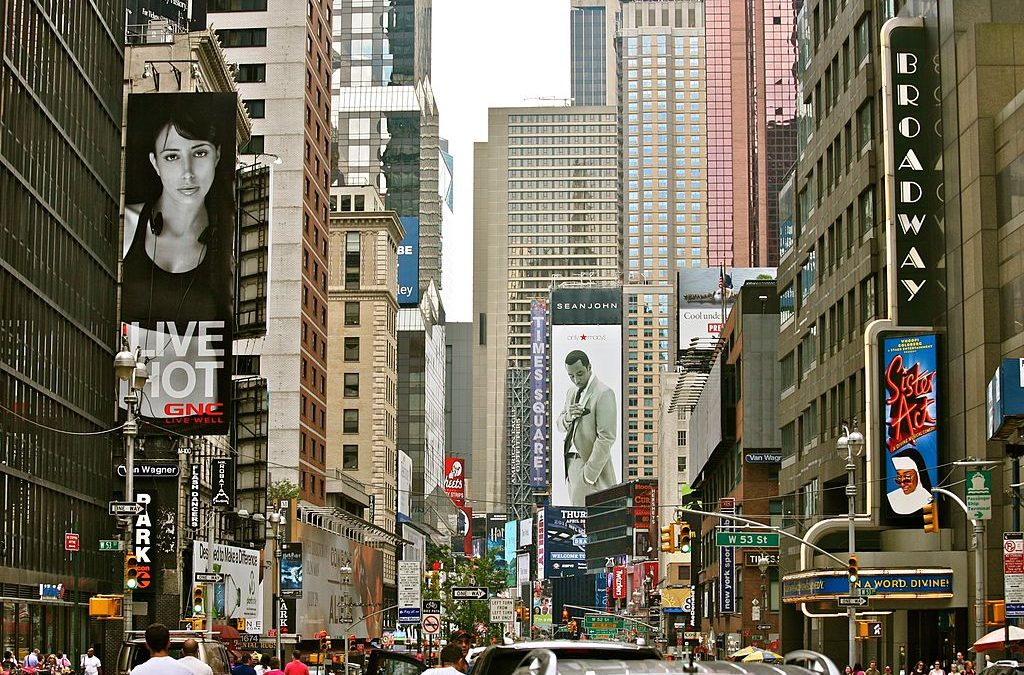 According to the New York Post, the gates were welded closed after residents repeatedly cut the locks to allow their children to play, in violation of closure orders put in place to stem the spread of the coronavirus:

The Parks Department…said that welding was a short-term fix after locks had been repeatedly busted — at least 25 times in the span of just a few weeks — and that the playground would go back to using locks Monday afternoon.

“At this playground, a temporary measure was used to shut the playground after it was breached,” said spokeswoman Anessa Hodgson in a statement. “It will be unwelded today and replaced with a lock.”

But within hours, dozens of Hasidic locals crowded together — most without masks — to cheer as three men snipped open one of the gates with bolt cutters, a video tweeted by @HQSatmar shows.

Residents complained their kid’s playground had been unfairly kept closed, even as the city allowed adults to congregate in parks, often ignoring social distancing measures.

Some also said the city was turning a blind eye to massive street protests even as it was welding the playground gates closed:

“You have tens of thousands of people marching with no social distancing and it feels like a tale of two cities,” [Gary Schlesinger] said. “Parents of kids which are the majority of people who live in this community are very angry about this because you are talking about large families confined to small apartments for weeks and weeks. The mayor’s office should be cognizant of this, but to him it’s the complete opposite.”

The NCAA Loses Another Round to the Free Market