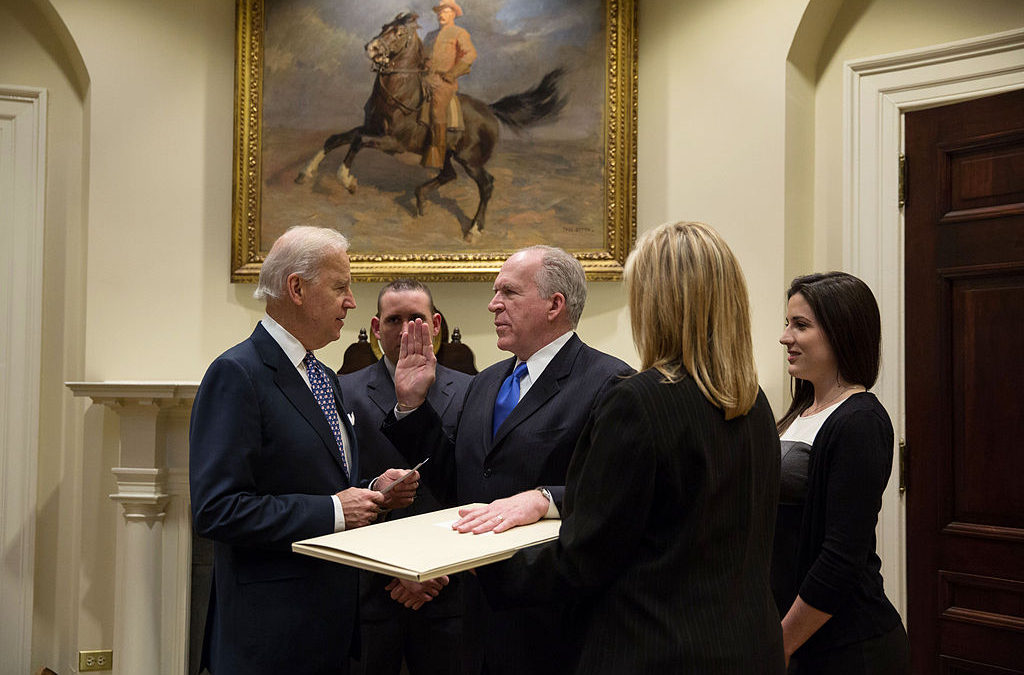 Presumptive Democratic presidential nominee Joe Biden is alienating his long-time allies in the police unions with his calls for reform of law enforcement policies and procedures.

But as a new documentary from Reason Magazine notes,  Biden spent more than four decades in public office, during which he was a vocal advocate for legislation that trampled civil liberties, and fueled overcriminalization of just about everything:

…Biden repeatedly took advantage of moments of crisis to push through policies that have exacerbated some of the most critical problems afflicting American society.

Biden has been a prominent figure in the bipartisan War on Drugs for decades, he helped the Clinton administration pass disastrous crime and immigration bills, he laid the foundation for the PATRIOT Act, he assisted the George W. Bush administration in making the case for the war in Iraq, and then as vice president he oversaw the deportation of a record number of people.

Aside from his policy record, several women have accused Biden of inappropriately touching them in public, and now his campaign is in crisis because of a sexual assault allegation by a former staffer.

The new, reformist Biden stands in sharp contrast to the Biden who spent the majority of his adult life making things worse.

The change is not lost on his old comrades in blue:

“For Joe Biden, police are shaking their heads because he used to be a stand-up guy who backed law enforcement,” {NAPO executive director Bill] Johnson said. “But it seems in his old age, for whatever reason, he’s writing a sad final chapter when it comes to supporting law enforcement.”

The ‘Whiplash-Inducing Messaging’ on Social Distancing and Protests

Tackling the Problem of Overcriminalization