Home > News > CBO: Recovery Expected in 2nd Half of 2020 but Economy Still Takes a Material Hit 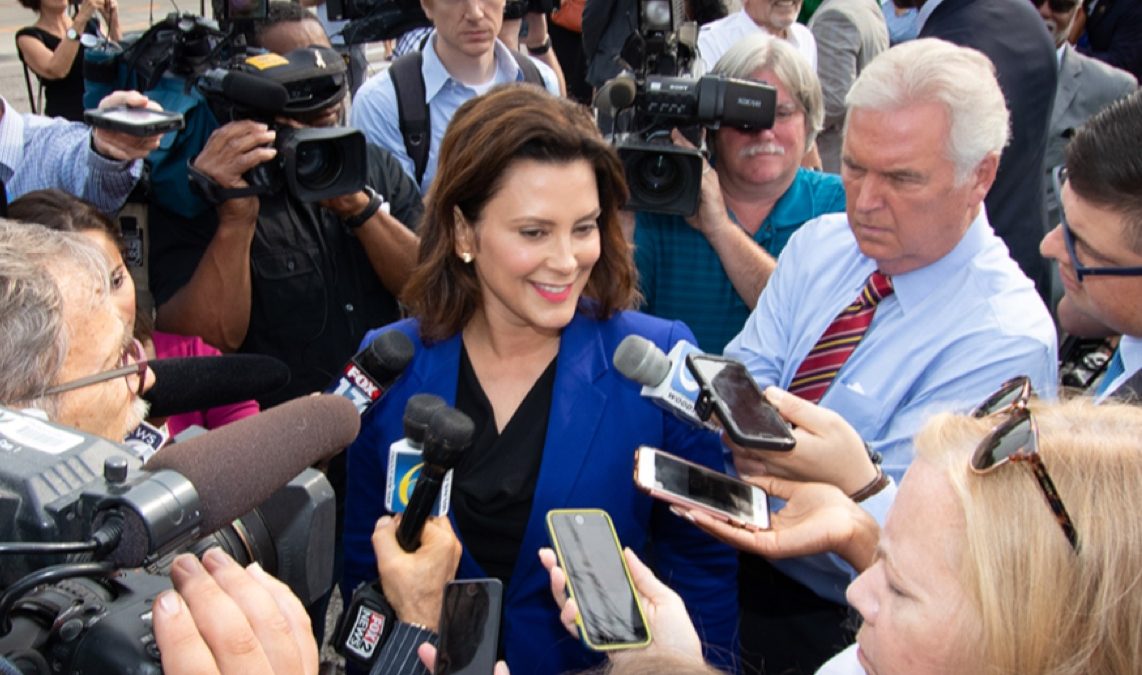 The Congressional Budget Office projects the U.S. economy will rebound in the second half of the year as states begin loosening restrictions on individuals and businesses.

The labor market is projected to materially improve after the third quarter; hiring will rebound and job losses will drop significantly as the degree of social distancing diminishes.

However, those improvements will not be large enough to make up for earlier losses. Compared with their values two years earlier, by the fourth quarter of 2021 real GDP is projected to be 1.6 percent lower, the unemployment rate 5.1 percentage points higher, and the employment-to-population ratio 4.8 percentage points lower. Inflation and interest rates on federal borrowing will remain relatively low because of subdued economic activity and weak labor market conditions through 2021.

The sudden stop in economic activity, then, will have real, lasting consequences for American workers and businesses.

In part this is because the political class believes the economy is a machine that can be started and stopped at will. Just add enough deficit spending and interest rate suppression should be fine.

Except an economy is much more complicated than that, as Don Boudreaux and Alberto Mingardi wrote:

What we need is not more fuel pumped into the GDP machine but assurances that its internal processes aren’t blocked. Governments have purposefully stopped the economy. To get it moving again, we eventually must remove obstacles that keep individuals from participating in market processes, both as consumers and as specialized producers.

It’s an old story worth retelling: individuals acting in a free market with minimal government interference are the true creators of growth and prosperity.