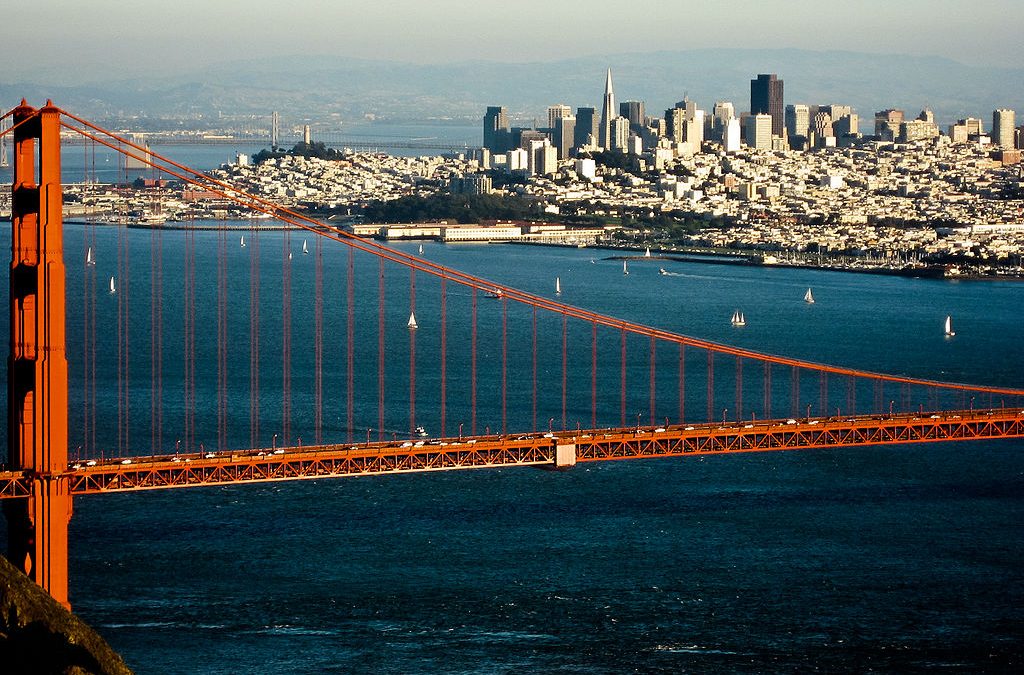 A collection of five western states sent a letter to House and Senate leaders requesting $1 trillion in federal assistance to cover the growing shortfalls in their budgets. California Gov. Gavin Newsom said the money isn’t a “bailout,” or “charity,”  but would be used to pay for traditional state programs like public safety.

Newsom has upped the ante, threatening that without additional federal support, “our police officers and firefighters…[will be] the first ones that will be laid off by cities and counties.”

But as Adam Andrzejewski writes in Forbes, U.S. taxpayers should not be asked to support California’s spending addiction, which has resulted in bloated public payrolls and a teetering public pension system:

Andrzejewski’s group OpentheBooks.com took a closer look at California’s spending habits to document just how deep the problem was long before the coronavirus arrived on the scene. The group discovered:

The gravy trained made generous stops among other local government officials, too:

The Sanitation District of Los Angeles has a history of spiking salaries to pad pensions. In fact, four of the top five all-time sanitation high earners are either currently employed or retired from this district: Stephen Maguin ($366,387 – pension); Grace Robinson Hyde ($329,131 – salary); James Stahl ($321,838 – pension); and Robert Ferrante ($306,552 – salary).

Newsom did propose an across the board salary cut for state workers. But as Andrzejewski notes, Newsom “admitted that if the federal government sends states more aid, then the salary reductions will be restored.”