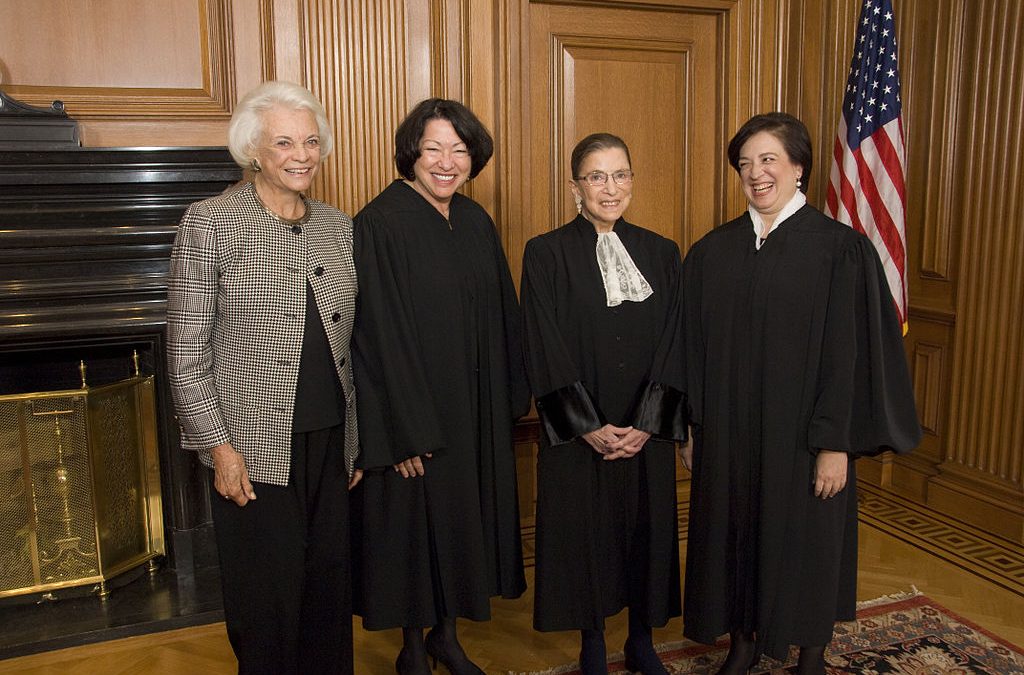 Supreme Court Justice Sonia Sotomayor authored the lone and blistering dissent in an opinion which increased the power of police officers to conduct vehicle stops while diminishing the protections of the Fourth Amendment against unreasonable searches and seizures.

“The majority’s justifications for [the opinion’s] new approach have no foundation in fact or logic,” the left-leaning justice notes.

Stylized as Kansas v. Glover, the 8-1 opinion concerns a man, Charles Glover Jr., whose license plate was run by a Douglas County Sheriff’s deputy for no discernible law enforcement purpose. Running the plate determined that the owner of the vehicle had his driver’s license revoked, so the deputy then pulled Glover over on the assumption that he was the driver.

[T]he majority flips the burden of proof. It permits Kansas police officers to effectuate roadside stops whenever they lack “information negating an inference” that a vehicle’s unlicensed owner is its driver. This has it backwards: The State shoulders the burden to supply the key inference that tethers observation to suspicion. But that is an after-the-fact gloss on [the agreed-to] stipulation. Nowhere in his terse submission did [the sheriff’s deputy] indicate that he had any informed belief about the propensity of unlicensed drivers to operate motor vehicles in the area—let alone that he relied on such a belief in seizing Glover.

Please read the rest of the article at Law & Crime.

Rand Begins Volunteering at Hospital After Recovering From Virus

Get Ready for Round Four of Government Bailouts