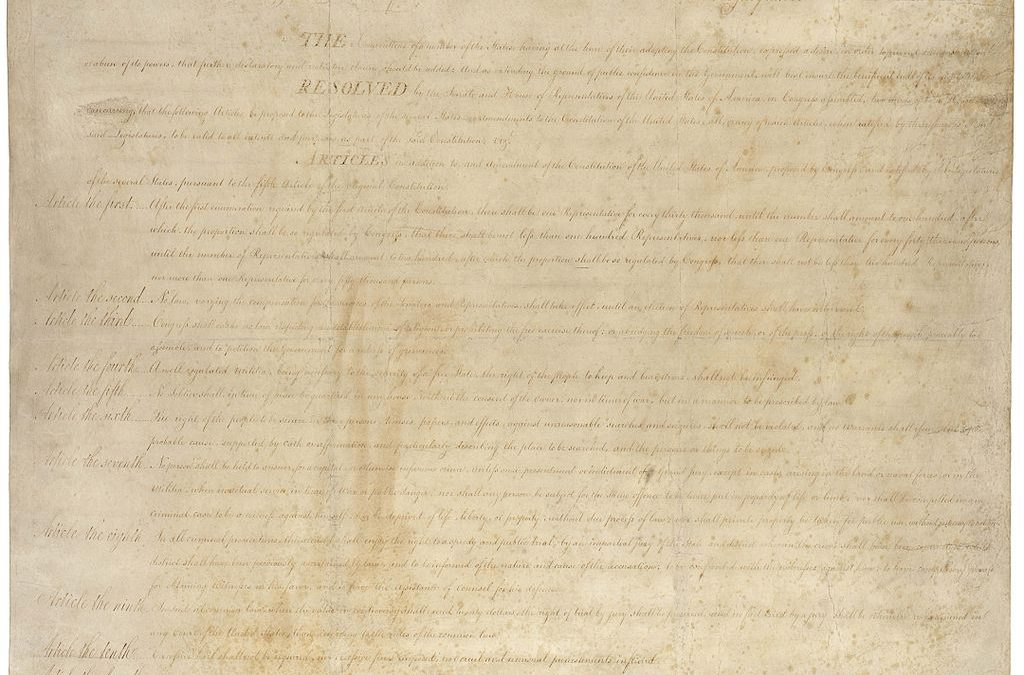 Courts have increasingly granted government law enforcement officials immunity from prosecution when carrying out their responsibilities. But what about when the government intentionally violates an individual’s constitutional rights – does that exempt officials from legal accountability?

The U.S. Supreme Court is about to hear arguments in a case that could decide the issue.

According to the Institute for Justice, which has filed a friend of the court brief in the case:

…the FBI approached Muhammad Tanvir in 2007 and asked him to spy on his religious community. When Tanvir declined, the FBI repeatedly questioned him, harassed him, confiscated his passport, and placed him on the No-Fly List. Despite there being no evidence that he was a threat to air safety, the government kept Tanvir on the list for years. His inability to fly during that time cost him his job as a long-haul trucker and prevented him from visiting his family, including his wife, son and parents, who live abroad.

In its brief, the Institute urged the court:

…to allow damages and explaining the historic role they play in our constitutional system. Both before and after the Constitution and Bill of Rights were ratified, courts ordered damages against government officials who violated individual rights. And for just as long, courts explained that damages are essential to government accountability. That is just as true today as it was at the framing.

Law enforcement is a tough, sometimes dangerous, job. But that does not put law enforcement officials, or the U.S. government, above the Constitution. Holding both accountable to limits the nation’s fundamental law places on their power isn’t just right, it is essential.

Fighting the Foreign Policy “Blob” to end our Endless Wars