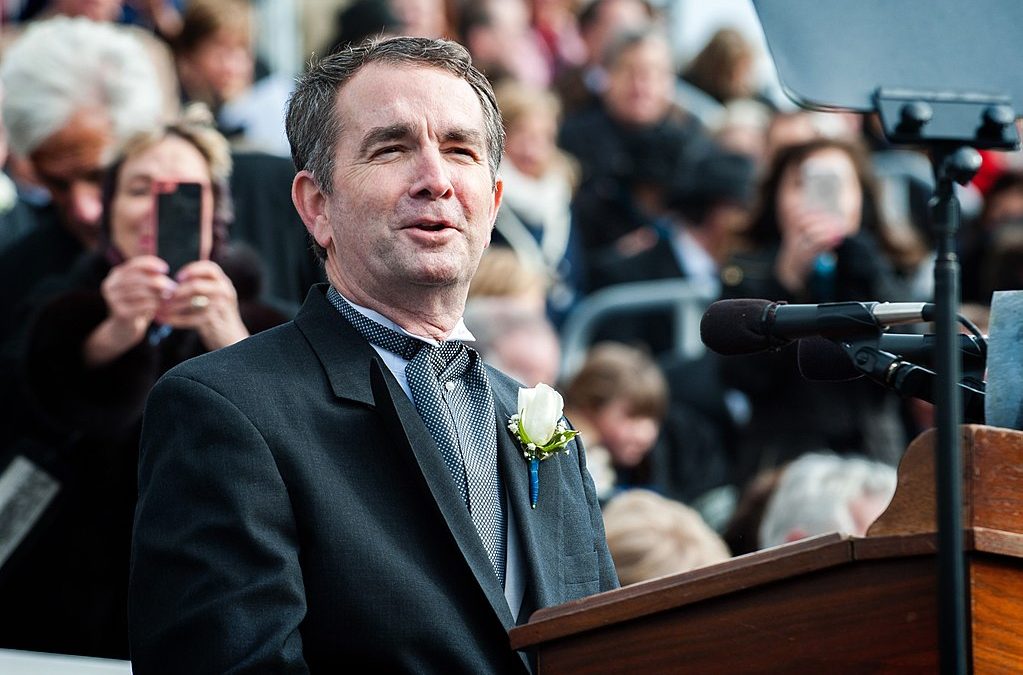 Article from The Daily Caller by Jason Hopkins.

Virginia lawmakers passed legislation in both chambers of the state legislature that would allow illegal aliens to obtain driver’s licenses, a consequence of the state capitol’s newly minted Democratic majority.

Amid a rush before the end of the Virginia General Assembly’s “crossover” deadline Tuesday, lawmakers in both the state Senate and the House of Delegates passed separate bills allowing undocumented immigrants to legally drive on the state’s roadways. HB 1211 and SB 34 both passed their respective chambers Tuesday, the last day legislation can be crossed over to the other chamber for consideration.

State senators passed SB 34 by a margin of 22-18. The Senate version, which Democratic state Sen. Scott Surovell introduced, permits illegal aliens living in the state to obtain a standard driver’s license, but with certain conditions. The undocumented applicants must prove they’ve filed an income tax return, and the cards would also include text stating that it’s not a valid form of ID for federal, voting or public benefit purposes.

The House version, which Democratic Del. Kathy Tran introduced, passed by a margin of 57-42 and is largely similar to its Senate counterpart. The House bill, however, goes further by calling for the ID’s to be conventional driver’s licenses.