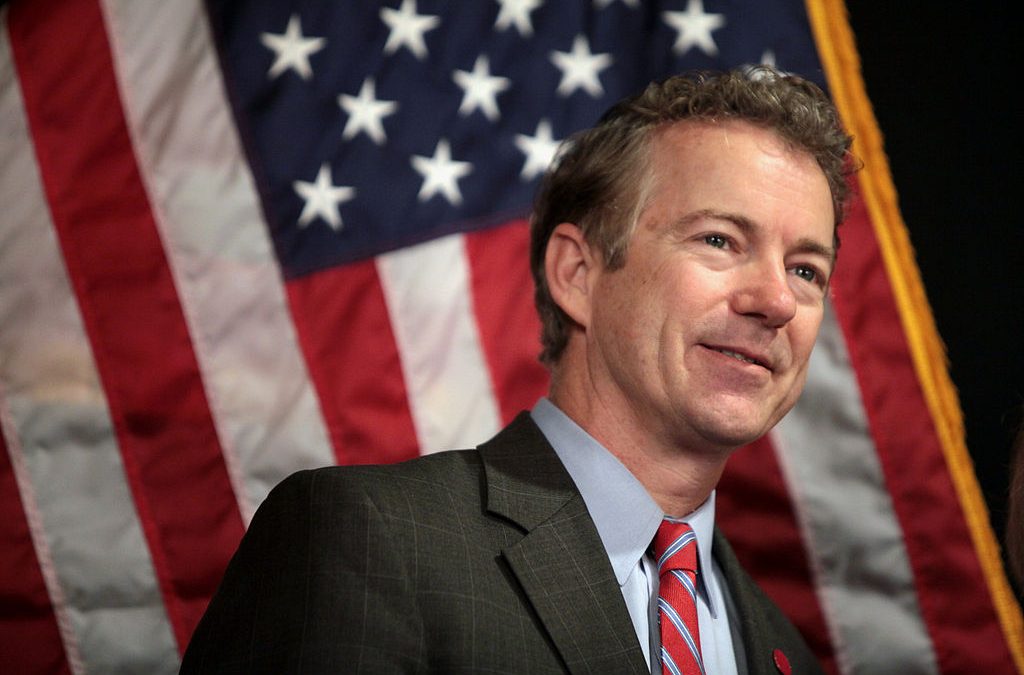 “If the Senate doesn’t permit the introduction of all relevant witnesses and of all documents that the House wants to introduce, because the House is the prosecutor here, then the Senate is — is engaging in an unconstitutional and disgusting cover-up,” Nadler, a New York Democrat, said.

Paul responded to the remarks during an interview on Fox News’ “Your World with Neil Cavuto” where he highlighted that Democrats do not really want all relevant witnesses called because that means that Democrat presidential candidate Joe Biden and his son, Hunter Biden, would be called to testify.

“Well, it’s kind of interesting,” Paul began. “The comment is that all relevant witnesses. Would he agree that Hunter Biden is relevant, that Joe Biden’s relevant, and that the whistleblower’s relevant?”