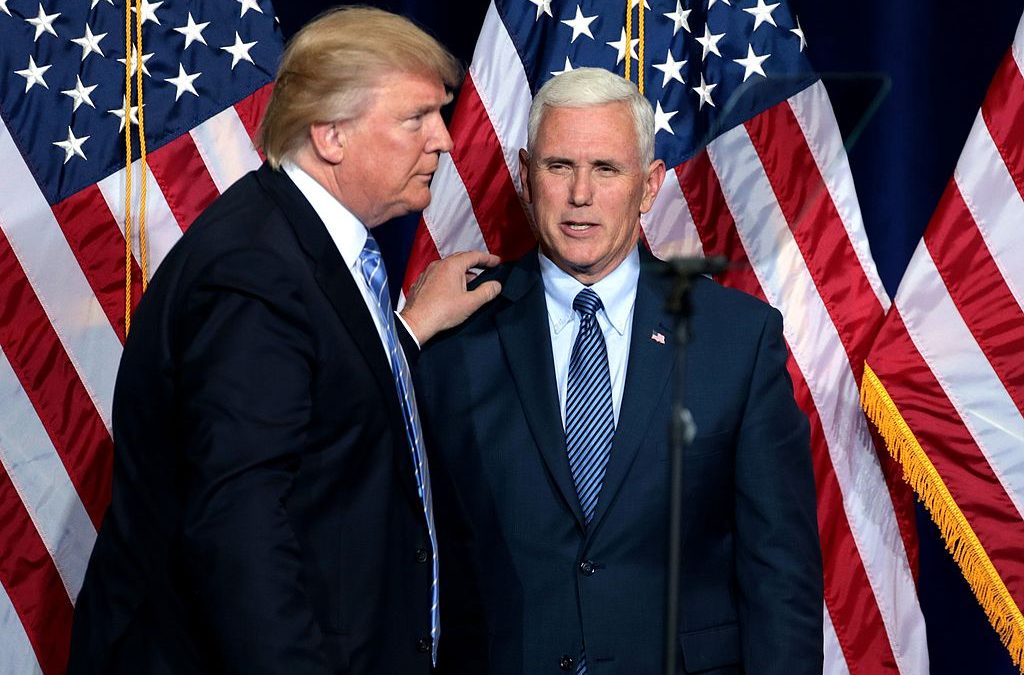 Article from The Daily Caller by Chris White.

President Donald Trump announced Thursday his plans to dramatically change an environmental law activist groups and their attorneys often use to wrap oil projects in years of bureaucratic red tape.

Trump plans to exempt privately funded projects from undergoing environmental reviews, a significant change that would make building mines and pipelines much easier, The Washington Post reported. Energy producers are cheering the move.

The changes will narrow the scope of the National Environmental Policy Act (NEPA), a 50-year-old law requiring agencies to assess the impact a big project could cause to the environment. The administration directed the Daily Caller News Foundation to the White House website, where Trump explained his decision Thursday.

“America is a nation of builders,” the president said at the White House while explaining his decision.