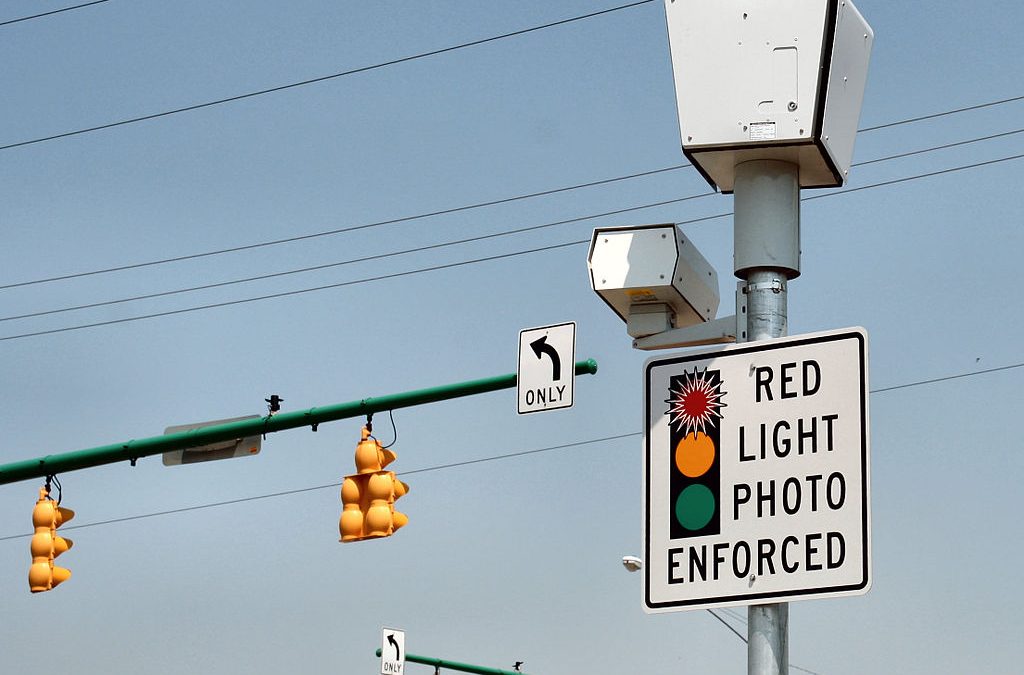 In 2017, ABC7 and the Chicago Sun-Times discovered that most of the drivers cited for running the light were actually making right turns, some even doing so after making a complete stop. In 2019, ABC 7 also found that the Chicago intersections that racked up the most fines had shorter timed lights, giving drivers less time to pass through legally. The investigation identified one intersection where the green and yellow lights were only up for a combined 20 seconds.

“As a matter of public policy, this system is clearly broken. I am exercising the moral authority to prevent state resources being used to assist a shady process that victimizes taxpayers,” Comptroller Susana A. Mendoza announced in a press release.

The final straw, the press release indicated, was a federal investigation into red light contractor SafeSpeed.

Both the Sun-Times and the Chicago Tribune have reported on SafeSpeed’s chumminess with local officials, including connections to a county commissioner’s chief of staff as well as a former police chief; the latter was fired from his job in the police department after his relationship with the company came to light. These local officials worked as consultants to negotiate SafeSpeed’s presence in various communities. At least one of the officials went on record saying that he received a kickback for every fine paid in certain communities.