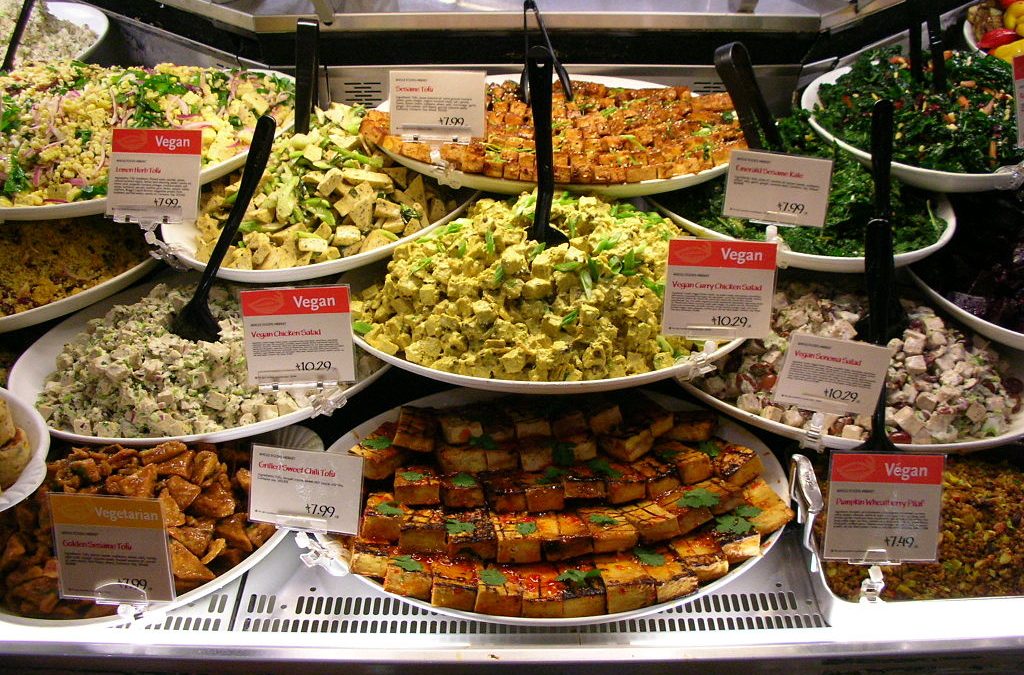 About 20 years ago, academic researchers began describing poor urban neighborhoods without supermarkets as “food deserts.” The term captured the attention of elected officials, activists, and the media. They mapped these nutritional wastelands, blamed them on the rise of suburban shopping centers and the decline of mass transit, linked them to chronic health problems suffered by the poor, and encouraged government subsidies to lure food stores to these communities. Despite these efforts, which led to hundreds of new stores opening around the country, community health outcomes haven’t changed significantly, and activists think that they know why. The culprits, they say, are the dollar-discount stores in poor neighborhoods that—or so they claim—drive out supermarkets and sell junk food. Never mind that compelling research suggests a lack of supermarkets isn’t the problem—let alone the popularity of discount stores.

This latest front in the food wars has emerged over the last few years. Communities like Oklahoma City, Tulsa, Fort Worth, Birmingham, and Georgia’s DeKalb County have passed restrictions on dollar stores, prompting numerous other communities to consider similar curbs. New laws and zoning regulations limit how many of these stores can open, and some require those already in place to sell fresh food. Behind the sudden disdain for these retailers—typically discount variety stores smaller than 10,000 square feet—are claims by advocacy groups that they saturate poor neighborhoods with cheap, over-processed food, undercutting other retailers and lowering the quality of offerings in poorer communities. An analyst for the Center for Science in the Public Interest, for instance, argues that, “When you have so many dollar stores in one neighborhood, there’s no incentive for a full-service grocery store to come in.” Other critics, like the Institute for Local Self-Reliance, go further, contending that dollar stores, led by the giant Dollar Tree and Dollar General chains, sustain poverty by making neighborhoods seem run-down. “It’s a recipe for locking in poverty rather than reducing it,” an institute representative told the Washington Post early this year.

Such claims are like salty potato chips for reporters starved for a good angle on how big businesses exploit the poor. A Washington Post headline described how these stores “storm” into cities. A banner in Fast Company declared, “Why dollar stores are bad business for the neighborhoods they open in.” An Atlanta Journal-Constitution article on the stores highlighted a quote from a local official: “We don’t need them on every corner.”

The idea that dollar stores are invaders ignores the fact that these retailers are expanding in neighborhoods that want them. And the notion that the stores lower the quality of retailers in an area overlooks how they’ve become popular in prosperous neighborhoods, too. “What’s driving the growth [of dollar stores] is affluent households,” an expert with consumer-research outfit Nielsen Company told the New York Times Magazine, in a story entitled “The Dollar Store Economy,” published before these stores became the latest bête noire of activists.

Read the entire article at The City Journal.