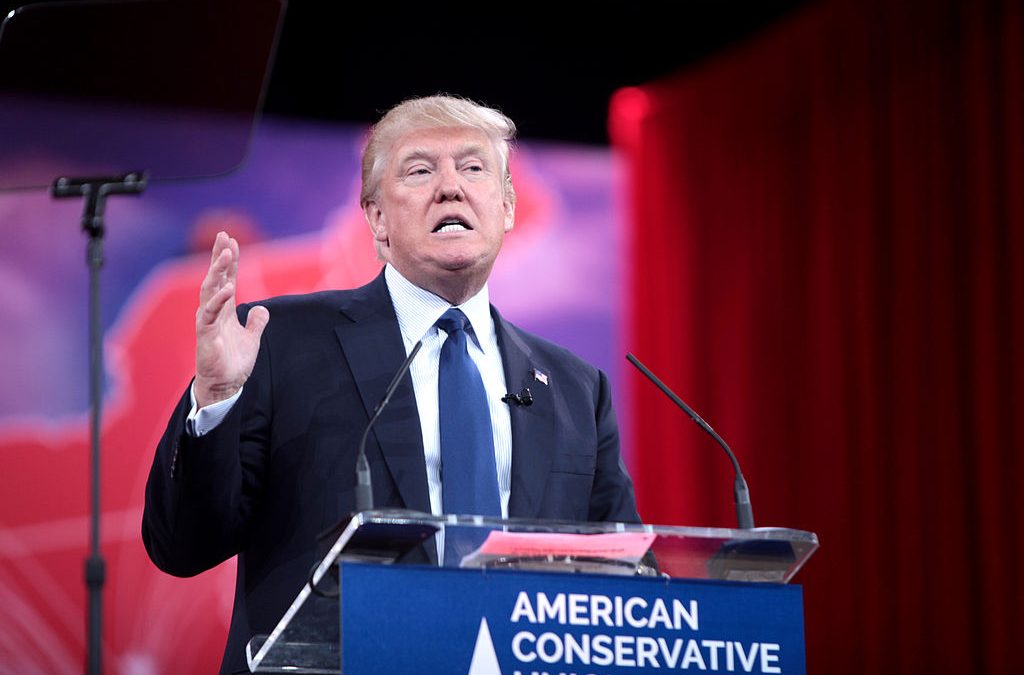 Cease-Fire Reportedly Agreed to in Afghanistan

Article from The Daily Wire by Amanda Prestigicomo.

The Taliban ruling council agreed to an upcoming but unspecified cease-fire in Afghanistan, The Associated Press reported on Sunday night.

The potential cease-fire, for which a date has yet to be specified, would allow a peace agreement with the United States and the withdrawal of U.S. troops.

The U.S. has been involved in a military engagement in Afghanistan for 18 years, following the September 11, 2001 terrorist attacks on U.S. soil. Currently, there are some 12,000 troops in the area.

“The Taliban’s ruling council agreed Sunday to a temporary cease-fire in Afghanistan, providing a window in which a peace agreement with the United States can be signed, officials from the insurgent group said. They didn’t say when it would begin,” AP reports, noting that the White House “said it would have no comment.”

Barrett Seen as an ‘Originalist’ on Gun Rights

Democratic Strategy to Tie the Senate in Knots Over Barrett