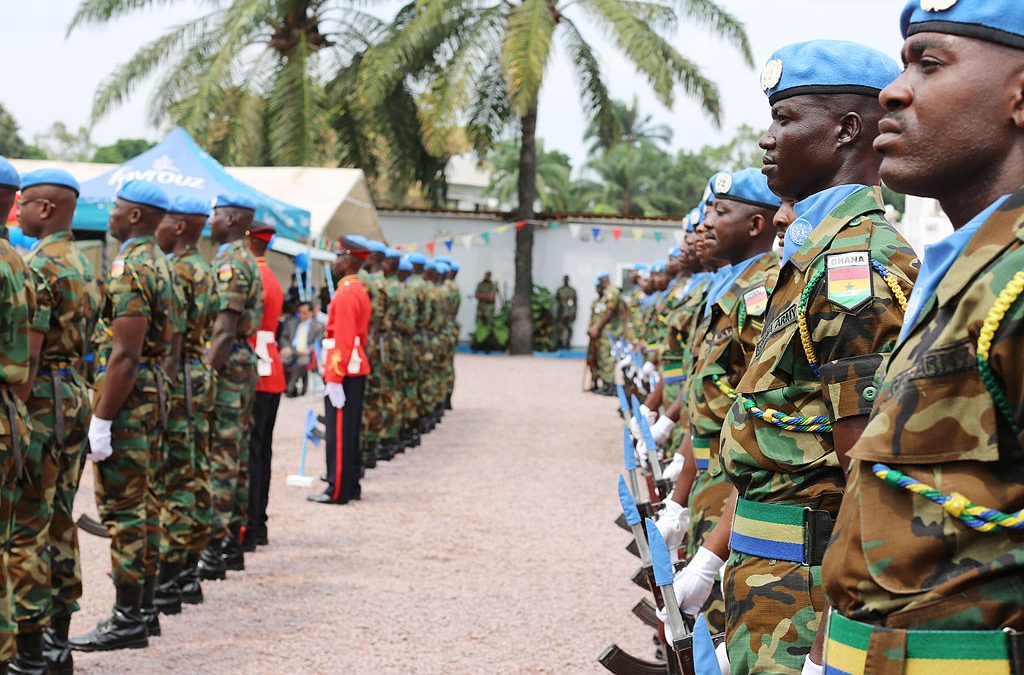 United Nations peacekeepers fathered children with women and girls in Haiti before abandoning the mothers to lives of poverty in the disaster-stricken Caribbean country, a new study says.

The study, published Tuesday in The Conversation, examined the impact of the UN’s long-running Stabilization Mission in Haiti (MINUSTAH), which ran from 2004 to 2017.

Researchers from Birmingham University and Queen’s University, Ontario, interviewed more than 2,500 Haitians for the study, of which 265 subjects – or about 10 percent – told stories of children fathered by UN personnel.

It said “girls as young as 11 were sexually abused and impregnated by peacekeepers and … ‘left in misery’ to raise their children alone.”

Barrett Seen as an ‘Originalist’ on Gun Rights

Democratic Strategy to Tie the Senate in Knots Over Barrett