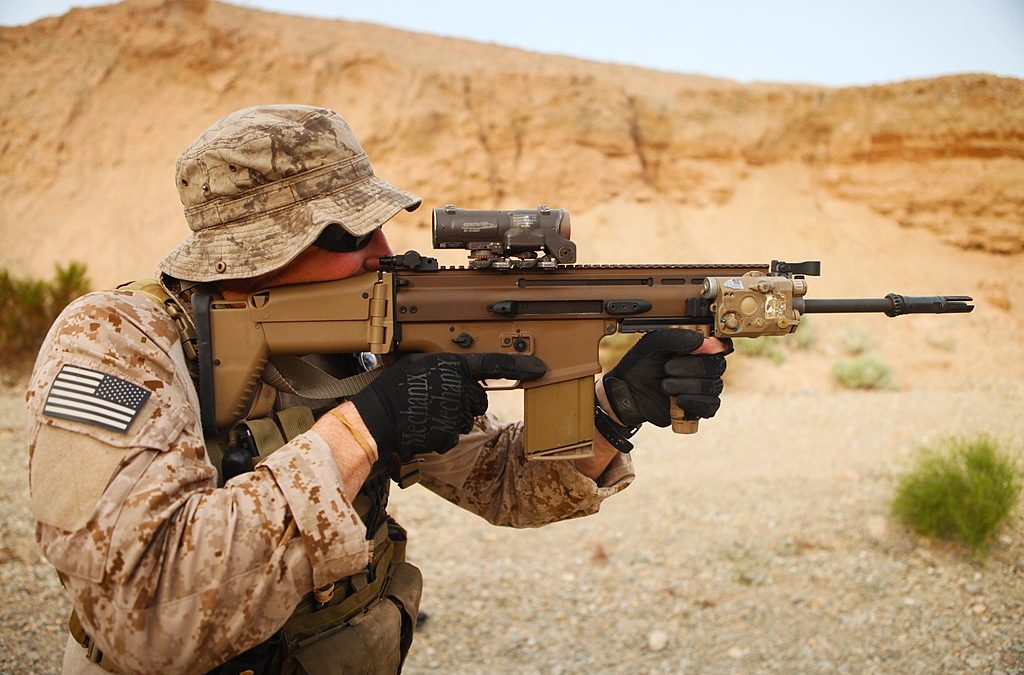 Article from For Liberty News by Norm Leahy.

Fourth District Rep. Don McEachin said Northam “may have to nationalize the National Guard to enforce the law. “

McEachin added that he didn’t know whether the nearly 100 Virginia cities, towns, and counties that have declared themselves Second Amendment sanctuaries were “serious” about it, or if local officials might face penalties for refusing to enforce any possible gun restrictions.

But if Northam needed to use troops to enforce the law, McEachin said it’s “obviously an option [Gov. Northam] has.”

McEachin’s broadside was so troubling it got a response from Maj. Gen. Timothy P Williams, Virginia’s Adjutant General.

Williams said his office has received “multiple questions” regarding potential gun control legislation that may be passed next year, his command will “not speculate about the possible use of the National Guard.”

“We have not received any requests from the Governor, or anyone on his staff, about serving in a law enforcement role related to any proposed legislation,” Williams said.

“Calling the legitimate worries of constituents a ‘temper tantrum’ does nothing but foreclose the possibility of meaningful discussion,” Delegates Todd Gilbert, Kathy Byron, and Jay Leftwich said.

“Our constituents are speaking loudly. Now is not the time to retreat into our partisan bunkers. It is time to listen to what Virginians have to say.”

Not the strongest of responses to McEachin’s inflammatory remarks. Then again, the state GOP has largely been playing catch-up to the efforts of local gun owners – perhaps wisely.

The grassroots have driven the Second Amendment sanctuary effort in the state – not politicians, the NRA, or anyone else. And it’s very, very hard to argue with the scope – and speed – of their success.

But McEachin’s potshot about the 2A sanctuary effort only adds more oxygen – and even more concrete reason– to the fight to protect gun rights in Virginia, and across the country.