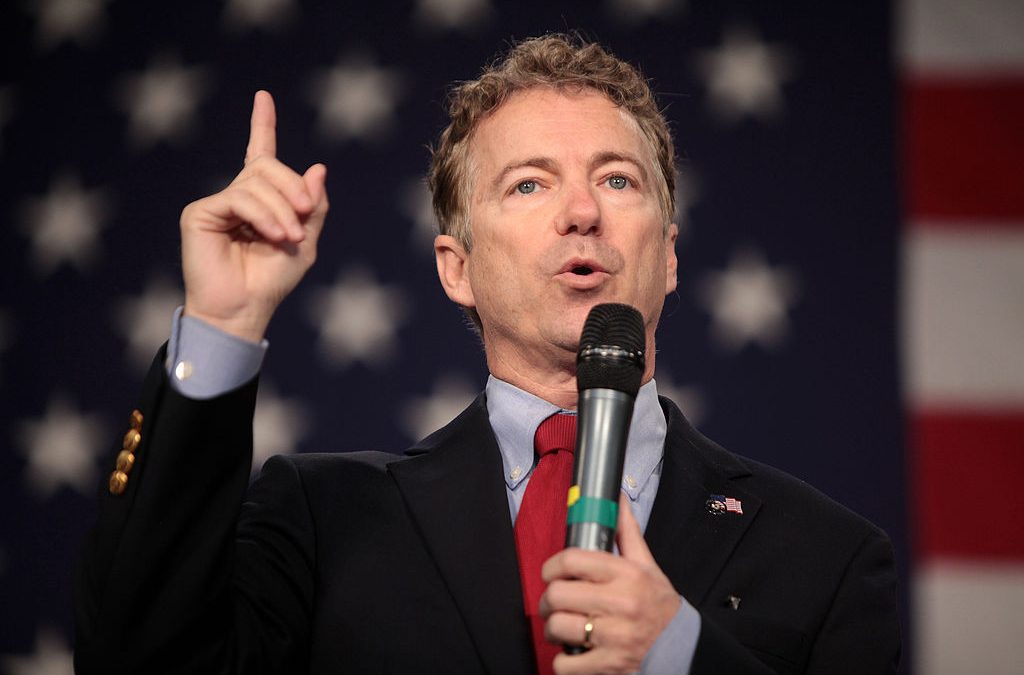 Article from The Daily Caller by Scott Morefield.

“Are you embarrassed by any of this or the president’s behavior, tone or any of that?” Cavuto asked.

“I guess I’m more embarrassed by the process of the Democrats are criminalizing the presidency, that the Democrats have chosen to try to overturn an election,” Paul responded, adding that “what really threatens democracy” is the precedent of impeaching “every president that comes along because we don’t like their tone we don’t like their demeanor or we think they are not courteous.”

After pointing out that Hillary Clinton did the exact same thing to “try to interfere in our election,” Paul noted the absurdity of making political figures immune from investigations.

“Should [Clinton] have been put in jail for doing that?” he asked. “Is it illegal to hire foreigners? Actually, it is, and in this case, you could say he’s going after corruption, and the corruption just happens to be someone who also was a political opponent, but if we were to write the rules that say you can go after corruption unless they are involved in politics, that would be sort of weird laws. That would be like telling a local Republican sheriff you are allowed to go after crime unless it happens to be your opponent’s son who committed the crime. So it would be an absurdity to say we are going to exempt political people from investigations of corruption.”