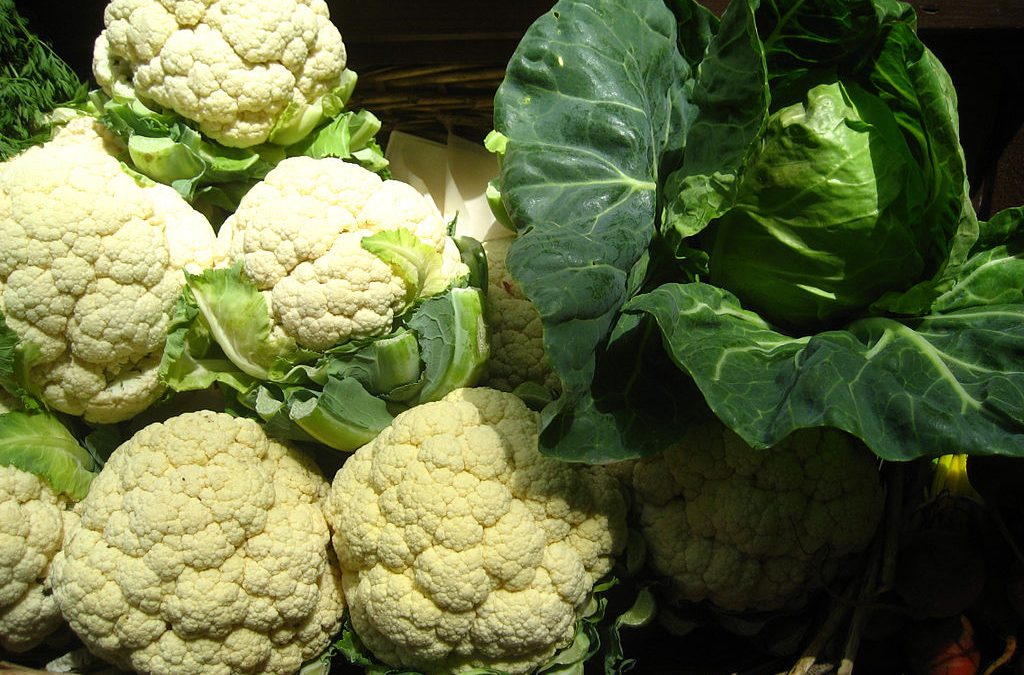 A California city is considering a controversial measure that would limit the places where the homeless can get food.

If passed, handing out food in Lancaster would be banned on public streets, sidewalks, parking lots and other city-owned property.

Supporters say the measure will cut down on trash and public nuisance, but critics claim it will make it harder to feed the homeless and could even put their lives in jeopardy.

Lancaster Mayor Rex Parris and homeless advocates faced off in a contentious meeting Tuesday night that at times broke down into shouting matches.

California is so wicked, it needs to be banned from the United States!!

Hey! We are real people with real feelings. How about we give you to Mexico. Ever heard of being considerate and showing kindness?

“If anyone will not work, neither shall he eat.”
II Thessalonians 3:10

Well, I happen to agree – they are not banning feeding homeless, just where, and there is nothing the matter with that. It definitely help with the trash and littering problem.

I don’t have many pet peeves but calling California “Cali” is one. I lived there for a little while. Californians despise for their state to be called Cali. Granted that Democrats have just about completely destroyed that beautiful state anyway.

My first reaction was to disagree with the Mayor. But then I thought perhaps if the Mayors of SF, LA, etc. had got a handle on it in the beginning those places would not have become what they are. I give him credit for doing a study on the situation. Perhaps they will come up with a a sensible and fair plan to head off the inevitable if someone doesn’t get it under control before it’s too late. As with these other places. Let’s follow this and see where it goes.

CALIFORNIA HAS BECOME A STUPID STATE BECAUSE THEY DO NOT WANT US FEEDING THE HOMELESS!! WELL I HAVE NEWS FOR THEM HERE IN THIS STATE, I WILL FEED THE HOMELESS ANY TIME I WANT, AND THEY WILL NOT STOP ME, PERIOD, NOT UNLESS THEY WANT A FIGHT ON THEIR HANDS, AND I WILL DO IT TOO! FOR I HAVE SERVED IN THE MILITARY FOR OVER 20 YEARS! I KNOW HOW TO DO HAND TO HAND IN A COMBAT SITUATION! IF YOU WANT A WAR, YOU WILL GET ONE TOO!

My first thought was….that sounds cruel. Then I considered it further. What is wrong with serving food in certain areas to stop the trash in the streets that is drawing the rats and spreading plague? The homeless still get fed. The rats don’t. The trash in the streets becomes less prevalent. The disease spread slows and maybe eventually stops before something along the lines of the black death takes 1/3 of the population. How is that a bad thing?

Don’t you eat in designated areas?

Criminalize Charity;
Make the homeless More dependent on Government;
Bigger Budgets for the Rulers to play with;
Less money for the working Taxpayers to spend.