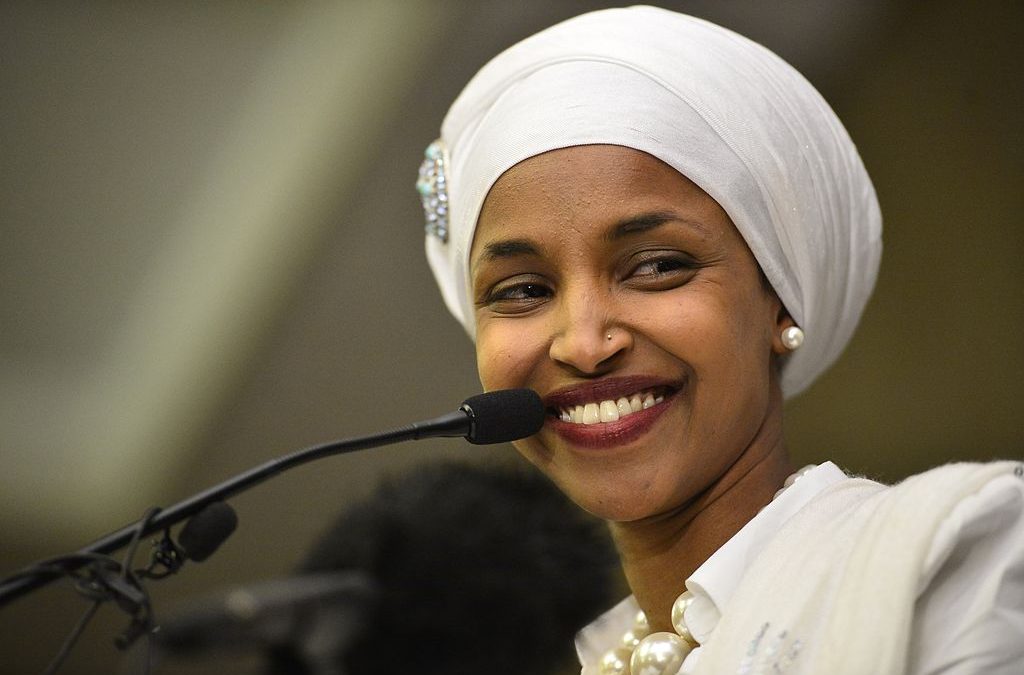 “Our current free-market housing system is not meeting the needs of working families,” said Omar in a press release last week announcing her Homes for All Act. “Housing is a fundamental human right. It’s time we as a nation acted like it and end the housing crisis once and for all.”

To secure this fundamental human right, Omar’s legislation would spend $800 billion over the next 10 years developing 9.5 million new units of public housing. Another $200 billion would be spent through the existing federal Housing Trust Fund to subsidize the development of 2.5 million private affordable housing units.