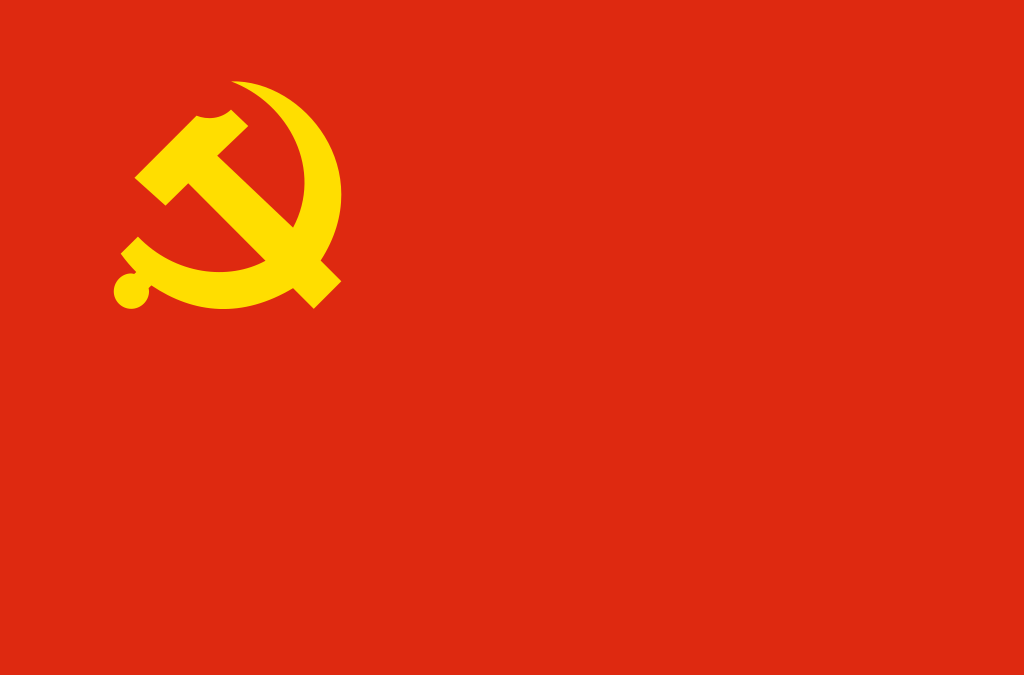 Chinese propaganda films are being made in New Zealand, and the filmmakers are getting a tax rebate from the government.

New Zealand news outlet Stuff reported that a new film, Wolf Warrior 2, is “a militaristic Chinese propaganda film, partly made in New Zealand.” The tagline for the new film reads:

Anyone who offends China, no matter how remote, must be exterminated.

Further, the film qualified for New Zealand’s screen production grant, which returned $243,000 to the producers after they spent $1.2 million making the New Zealand part of the film. Park Road Post, a post-production facility, received the money from the propaganda film. The facility is owned by Peter Jackson’s production company, WingNut Films.