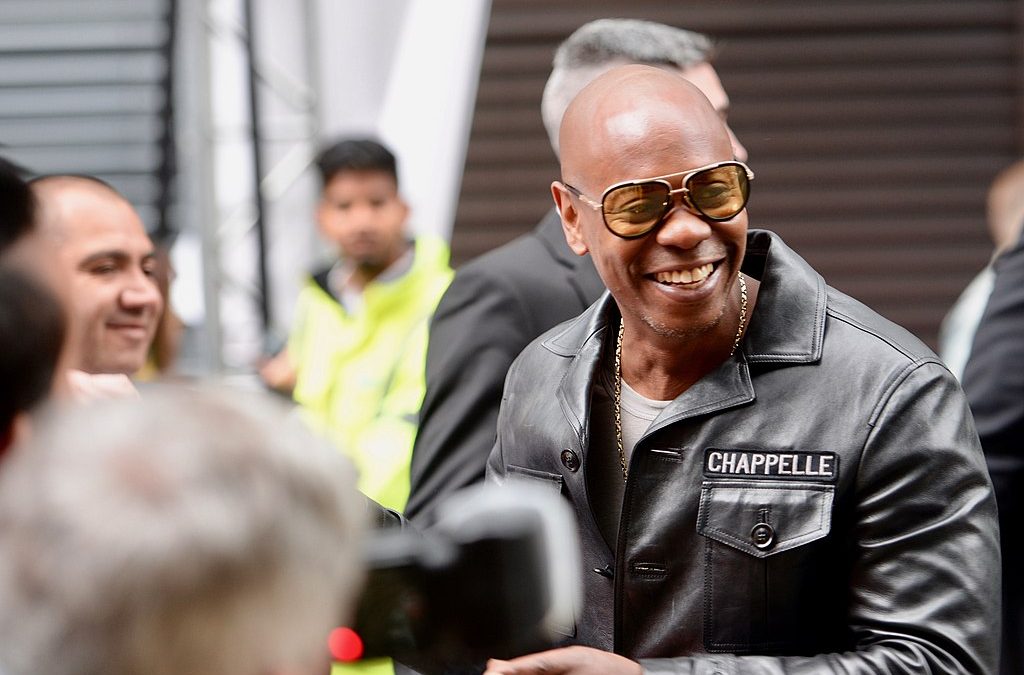 “(I) don’t get mad at ’em, don’t hate on ’em,” he said while discussing comedians he knows to be racist. “Man, it’s not that serious. The First Amendment is first for a reason. Second Amendment is just in case the First one doesn’t work out.”

“Political correctness has its place,” Chappelle told reporters on the red carpet (via The Hill). “We all want to live in a polite society, we just kind of have to work on the levels of coming to an agreement of what that actually looks like.”

“I, personally, am not afraid of other people’s freedom of expression. I don’t use it as a weapon. It just makes me feel better. And I’m sorry if I hurt anybody,” the comedian added. “Yada, yada, ‘everything I’m supposed to say.”

It was a big night for the comedian, who was honored not only by his friend and “Chappelle Show” co-creator Neal Brennan, but by Sarah Silverman, Aziz Ansari, Jon Stewart and “A Star is Born” director Bradley Cooper as well. The ceremony will be broadcast on PBS on Jan. 6, 2020.