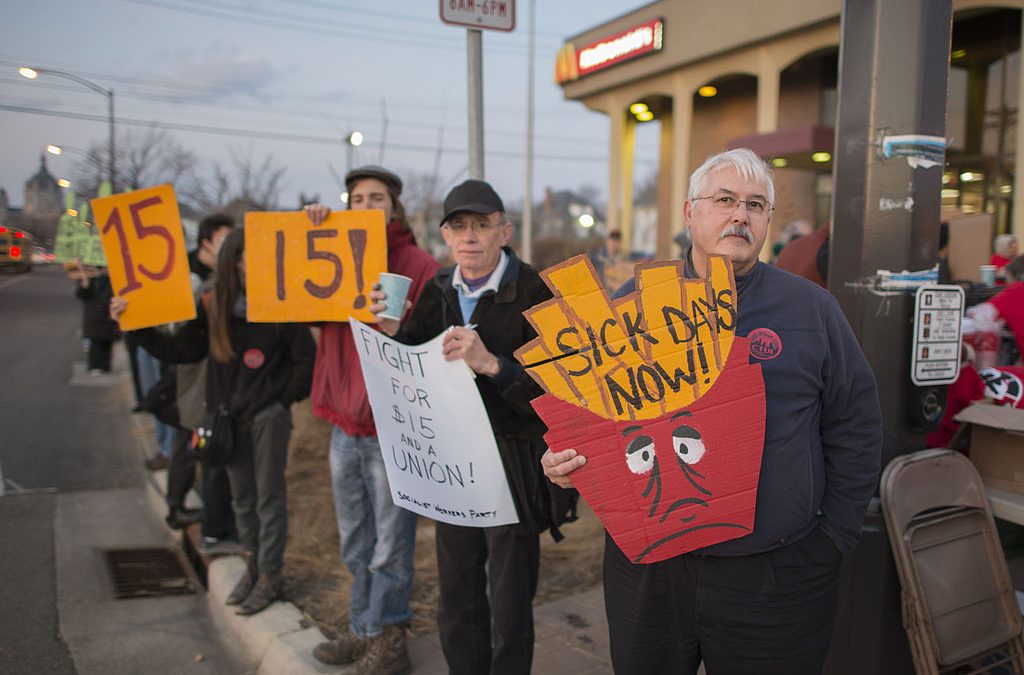 Target Employees get Economics Lesson After Winning Fight for $15

Under pressure from activists, Target announced in September 2017 that it would hike wages for all 323,000 employees to at least $15 per hour by 2020.

This was a major victory for the “Fight for $15” movement—a win that was supposed to have repercussions for retail and fast food workers everywhere. “Our momentum is unstoppable,” a Minneapolis Fight for $15 organizer told Common Dreams.

“I got that dollar raise but I’m getting $200 less in my paycheck,” a Target employee named Heather told CNN. Heather’s hours have been cut from about 40 per week to around 20, she explained.