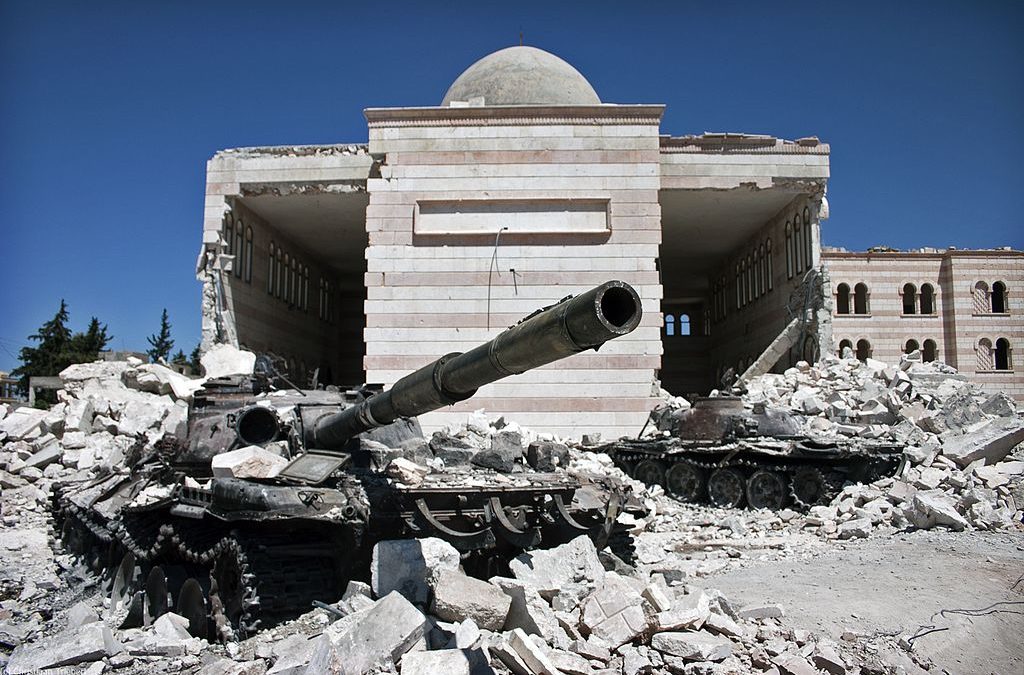 The Syrian Network for Human Rights, a global non-profit that serves as a leading source on all death toll-related statistics in the war-wracked nation, has compiled the most extensive torture report to date, exposing the barbaric methods of abuse inside the dark walls of government detention facilities and military-run “hospitals” which have led to the deaths of at least 14,000 people.

More than 14,000 victims allegedly met their fate at the hands of Syrian government forces, while Islamic extremist groups killed 57 through torture. Factions of the armed opposition killed a further 43, while 47 were under the control of the Syrian Democratic Forces (SDF), and another 20 were parties the group was unable to identify.

The first category highlighted in the report pertains to 39 methods categorized as “physical torture systemically practiced against those detained in the Syrian regime’s detention center.”

Some of the horrific methods include pouring scalding hot water on the victim’s abdomen and back, drowning and suffocating. Then there is torture with electricity, which includes using an electric baton directed at the detainee’s abdomen or reproductive organs, tying the detainee to a metal chair with restraints and delivering an electric current to shock the entire body, which leads to severe nervous system damage, involuntary trembling, and permanent trembling.

Police Officer Arrested for Shooting Woman in her Home