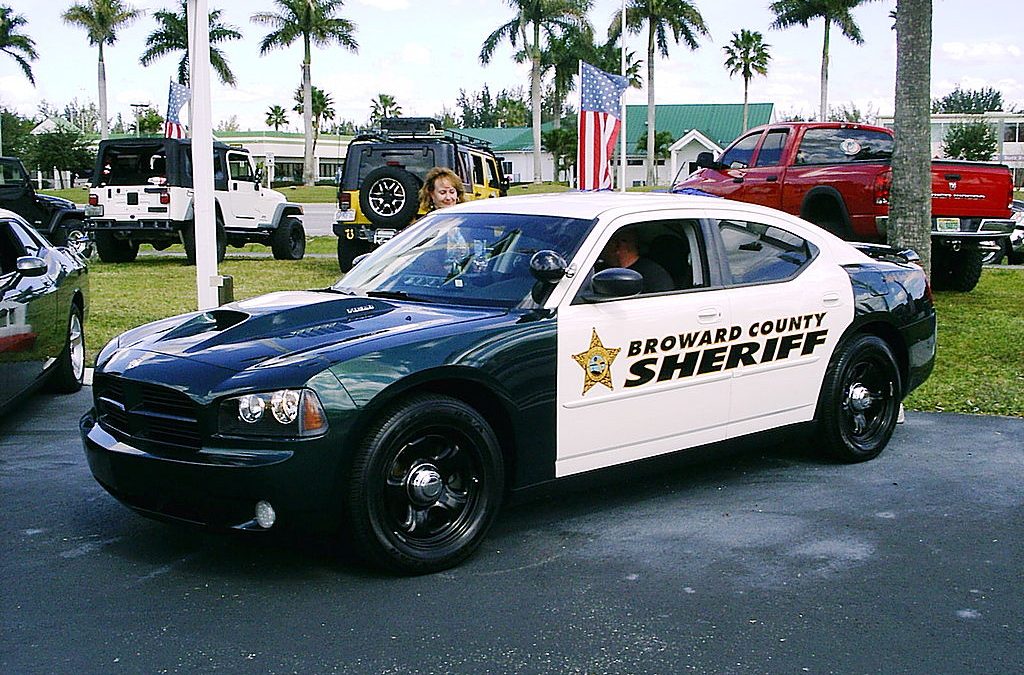 Article from The Daily Caller by Stephanie Hamill.

Andrew Pollack, the father of Parkland victim Meadow Pollack says guns aren’t the problem in America when it comes to mass shootings, he instead blames liberal policies for enabling the mentally ill and evil to kill.

Since his daughter’s death, Pollack has focused on finding answers to why his daughter was the victim of a mass shooting, and what we as a country can do to protect our youth.

Pollack is the co-author of the new book “Why Meadow Died: The People and Policies That Created The Parkland Shooter and Endanger America’s Students,” in this book he describes the policies that are still in place that he believes are putting students at risk.