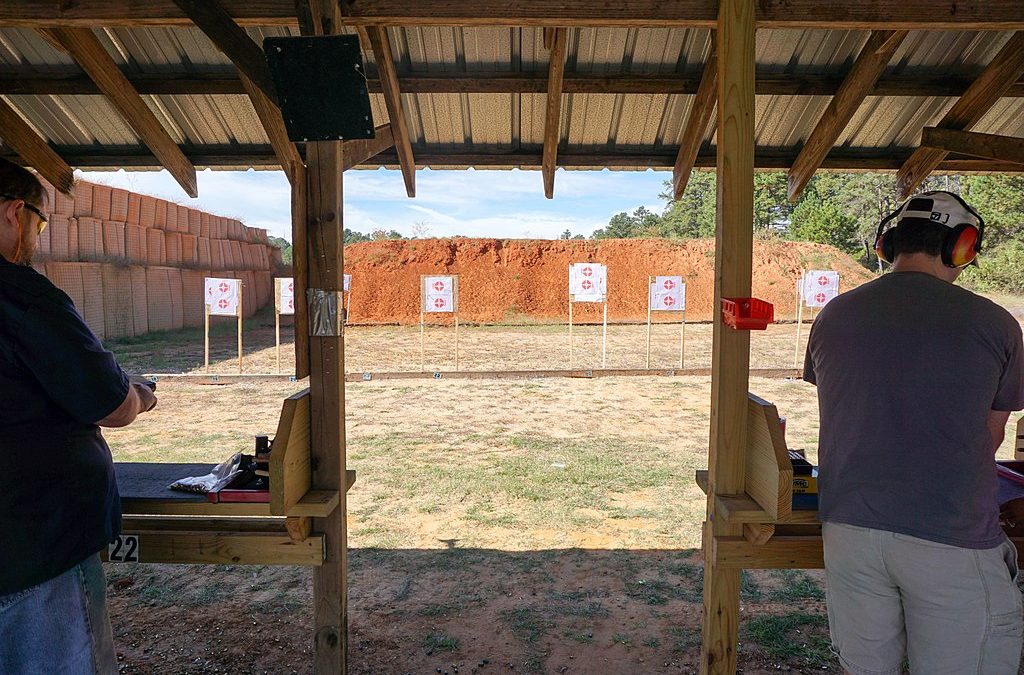 Article from Reason by Jay Stooksberry.

To Justine Myers and her 16-year-old son, Nathan, their casual Tuesday afternoon of shooting guns out in the woods of northern Colorado was just a fun-filled mother-son outing. To local law enforcement and school administration, this event was considered a threat.

On August 27, Justine picked up Nathan from Loveland High School to drive outside of town for an afternoon of shooting practice. Nathan posted a video to Snapchat, documenting the five pistols and a rifle he was preparing to shoot. (The rifle, an AR-15, cannot be made out in the video, because it was stored in a case.) Evans also typed out the message, “Finna be lit.” (For anybody under 30, this roughly translates to “About to have a fun time.”)

Upon reentering cellphone range, the two discovered several missed calls, voicemails, and text messages. One of the callers, Justine’s ex-husband, had been approached by police about the video. According to the police, a message was received through “Safe2Tell,” a Colorado-based reporting platform that allows individuals to submit anonymous tips to alert law enforcement of potential threats or risks. Once received, the reporting mechanism automatically triggers an immediate review by local law enforcement to assess the validity of the threat.

Loveland Police reviewed the video, interviewed the parents, and quickly determined that Nathan was not a threat.