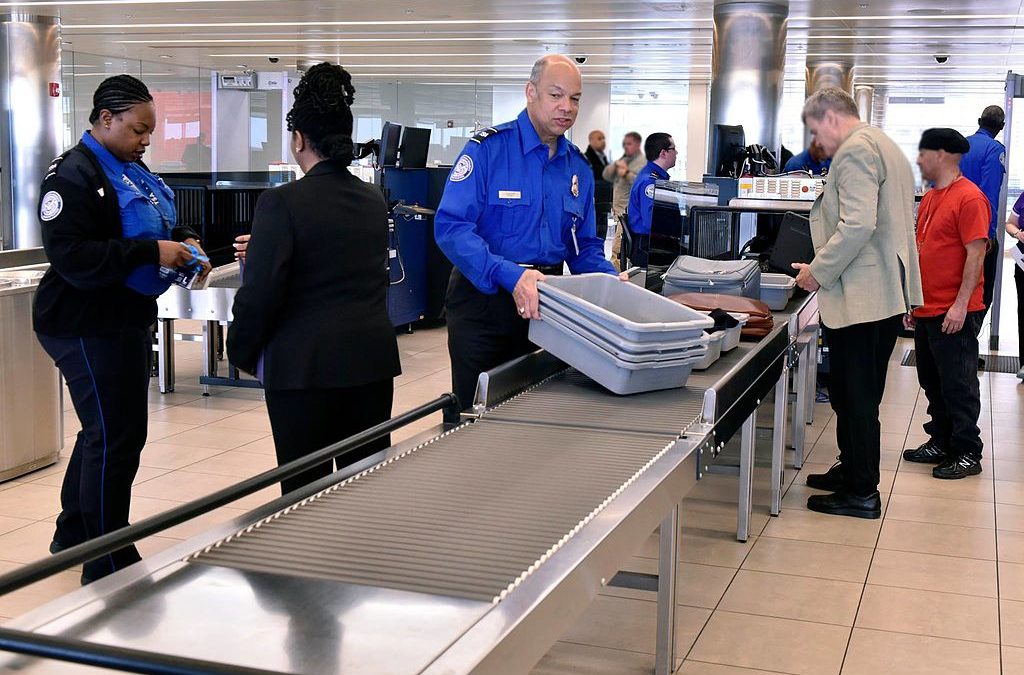 Leon Haughton, a legal green card holder from Jamaica who has lived in Maryland for almost 10 years, arrived at Baltimore-Washington International Airport on December 29 following his yearly pilgrimage back home. U.S. Customs and Border Protection detained him. For what, he wasn’t sure.

Maryland Transportation Authority Police then arrested him, telling him that the bottles in his bag labeled “honey” had tested positive for methamphetamine. A police dog sniffed Haughton’s bag raising suspicion that he had drugs, and a field test at the airport yielded positive results for meth. He spent the next 82 days in jail.

Yet he stayed in jail. On January 24, Haughton and his lawyer sought his immediate release on bail. But the state was still pursuing a misdemeanor possession charge, the lab results notwithstanding, because Maryland’s lab is not fully equipped to test liquids.