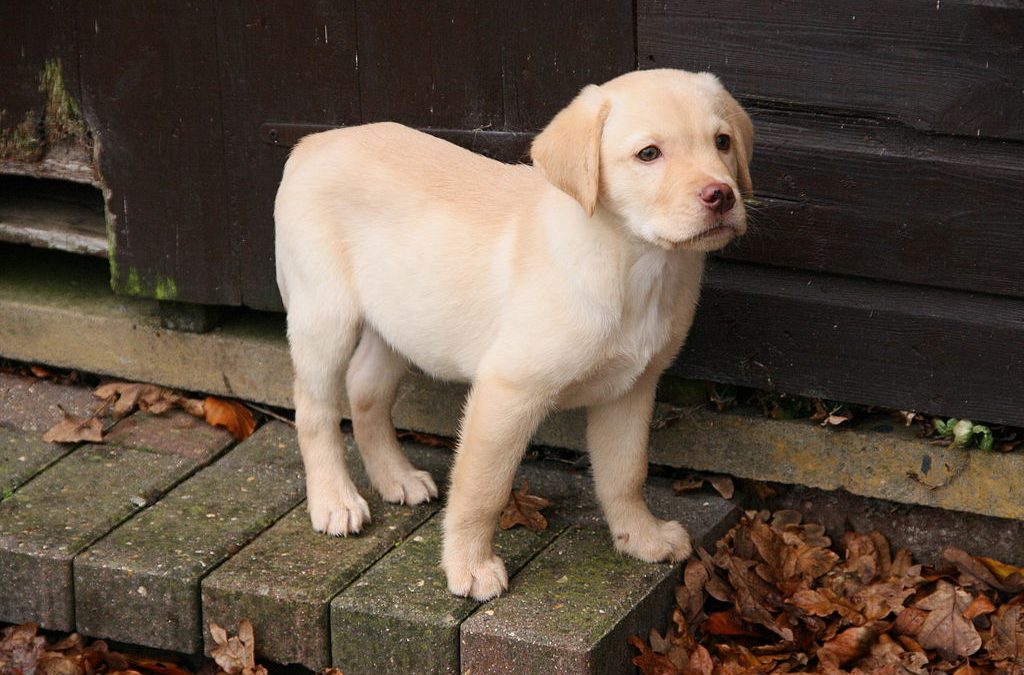 BREAKING: Arlington PD has just released the body camera of the moments an officer fatally shot a woman while aiming at a loose dog. https://t.co/5FbeH1P6hP pic.twitter.com/rGdZUWqJ2h

Recently released body camera footage from the police department in Arlington, Texas, shows an officer fatally shooting a woman lying behind a shopping plaza after taking aim at her medium-sized, unrestrained dog.

The officer had been dispatched to perform a routine welfare check on the woman, Maggie Brooks, who was reportedly homeless and a regular at the shopping center in question. Footage shows the cop walking toward Brooks and asking her, “Are you OK?”

“Yeah, I’m fine,” Brooks replies. The dog then trots toward the officer. Although the video makes it clear that the animal presented no threat, he nonetheless fires three shots toward the dog as Brooks lies mere feet away.

At a news conference, Police Chief Will Johnson said the 30-year-old Brooks suffered a fatal wound in the “upper torso.” The dog, weighing 40 pounds, was also struck and is currently in quarantine.

Looked pretty trigger happy to me!

the shooting was justified. keep your dog on a leash. I’m tried of seeing stray dogs everywhere, some of them are aggressive and you never know if they are going to bite or not.

What a woos! Be sure to stay in doors and away from reality and the real world.

I’m not afraid of anyone except the police.

Clear case of over reacting on the part of the officer. He was sent to help but
helped no one and left a negative blotch on himself and his department.
Time for retraining of this officer and/or a new position. Not law enforcement
and certainly not animal control!

Inmate would be an appropriate position.

Yes he really needs a new position, reckless discharge of a firearm, Animal cruelty and Manslaughter. Then off to his new position in Prison on his knees.

If a dog is running towards you in an aggressive way, I’m sure most people would do the same. Sorry though for the life of that poor woman. But accidents do happen. It will forever affect the life of her family. But, like I said, it was an accident. If only the dog had been restrained.

Such a sad thing, that poor woman was born with a bad luck, and died tragically while being homeless,At least now she’s resting in peace finally. that was just too harsh. Glad at least the dog survived.

Yeah there isn’t much excuse for that . So the dog was lose , what if there were children there ,would he have reacted the same ? That shouldn’t matter because there was someone there and now she’s deceased ! Serve and protect, not shoot with neglect ! He shouldn’t get the chance for this to happen again .

There was no reason for that! He should be arrested for negligent homicide!

Why didn’t he call for back up from animal control? We pay their wages too, and they should do their job. Did he not have a taser or stun gun? He could have dropped the dog with either and no harm no foul, he was not thinking fast enough to be on the job.

The reality is that I saw a dog NOT just trotting toward the policeman, I saw and heard a dog charge the officer, growling and in the attack mode. I didn’t see any careless shooting. Tom, you are an unhinged SOB, not the officer.

Do police officers even get training? This guy apparently was hired straight off the street. Reckless use of a deadly weapon – 10 years minimum. Since he should have known better, double it.

It appeared to me that the dog was headed for the officer at a dead run with every intention of attacking him. And I could swear I hear the dog growling and barking.
Someone said “this will affect the lives of her family.” Why didn’t “family” take her in and take care of her? Not much family there.