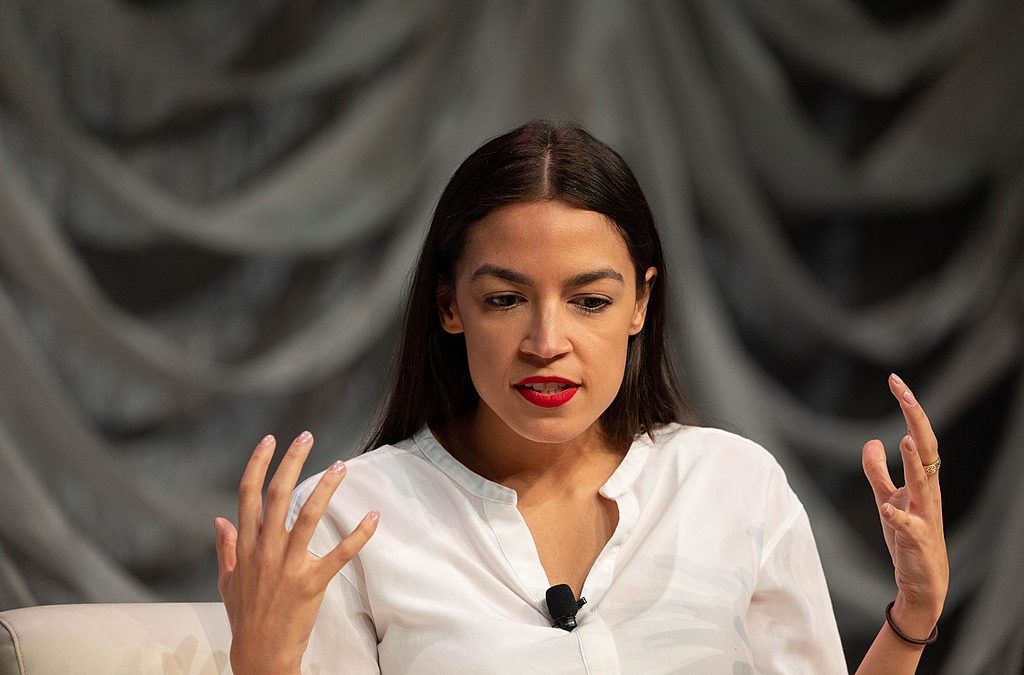 Article from The Daily Wire by Ryan Saavedra.

Socialist Rep. Alexandria Ocasio-Cortez (D-NY) took her extreme left-wing agenda to new levels during an interview with The New Yorker Radio this week, saying that the entire Department of Homeland Security (DHS) should be eliminated.

“Would you get rid of Homeland Security too?” Remnick asked.

“I think so,” Ocasio-Cortez responded. “I think so.”

Ocasio-Cortez called the creation of DHS an “egregious mistake” by the Bush administration.