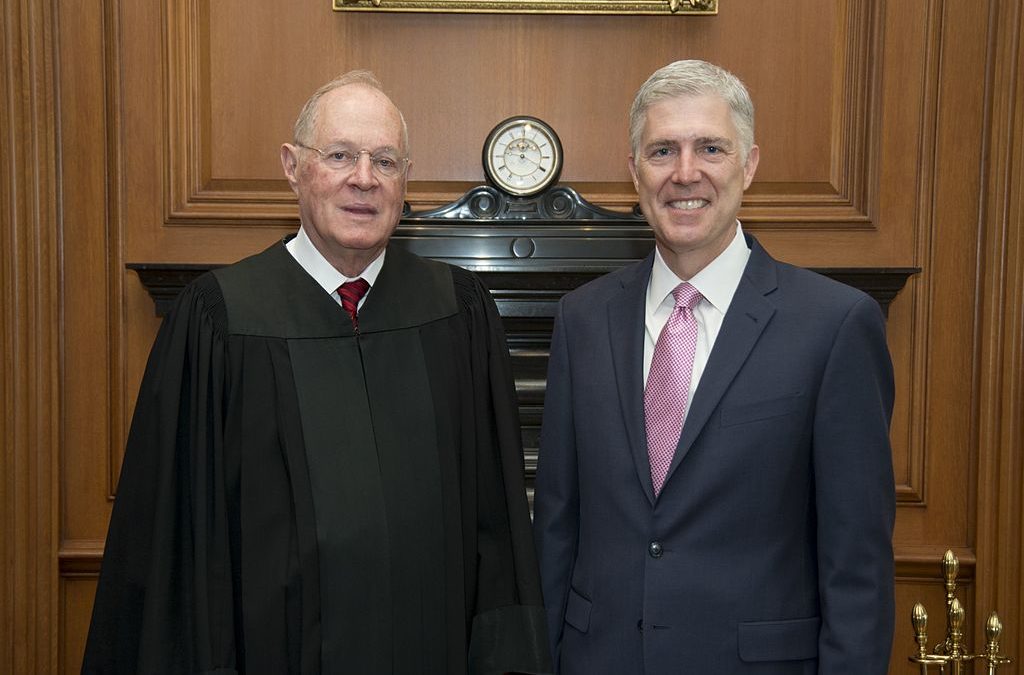 Gorsuch Slams Supreme Court for Giving AG too Much Power

The U.S. Constitution places the federal lawmaking power in the hands of Congress. Yet today a narrow majority of the U.S. Supreme Court held that Congress did not violate the Constitution, even though it passed a law which delegated a significant degree of lawmaking authority to the attorney general. Writing in dissent, Justice Neil Gorsuch faulted his colleagues for letting Congress “hand off to the nation’s chief prosecutor the power to write his own criminal code.”

At issue in today’s ruling in Gundy v. United States is the Sex Offender Registration and Notification Act of 2006 (SORNA). Among other things, SORNA requires convicted sex offenders to register, check in periodically in person, and share personal information with the authorities.

It also says this: “The Attorney General shall have the authority to specify the applicability of the requirements of this subchapter to sex offenders convicted before the enactment of this chapter.” Put differently, Congress left it up to the attorney general to decide how to deal with the estimated 500,000 individuals whose sex crime convictions predate SORNA’s passage.

“It would be easy enough to let this case go,” Justice Gorsuch acknowledged in his dissent. “After all, sex workers are one of the most disfavored groups in our society. But the rule that prevents Congress from giving the executive carte blanche to write laws for sex offenders is the same rule that protects everyone else.” In Gorsuch’s view, SORNA effectively combined the Article I powers of Congress with the Article II powers of the executive in a single federal official. That result, he argued, marks “the end of any meaningful enforcement of our separation of powers.”